The MARCH to AXIS continues!

When Magneto discovers that mutants are being hauled away to a re-education camp, he goes to investigate...

And when he discovers that the RED SKULL is behind the operation-and in possession of the brain and powers of his deceased ally and friend, Charles Xavier, no less-Magneto becomes determined to shut it down!

But can the Master of Magnetism overcome the Red Skull and his terrifying S-Men? 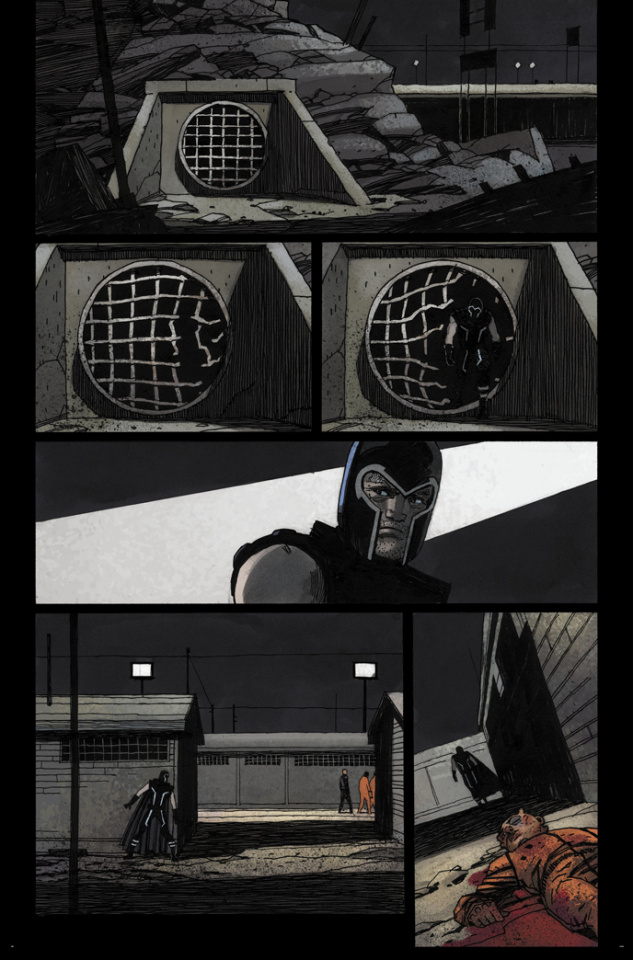 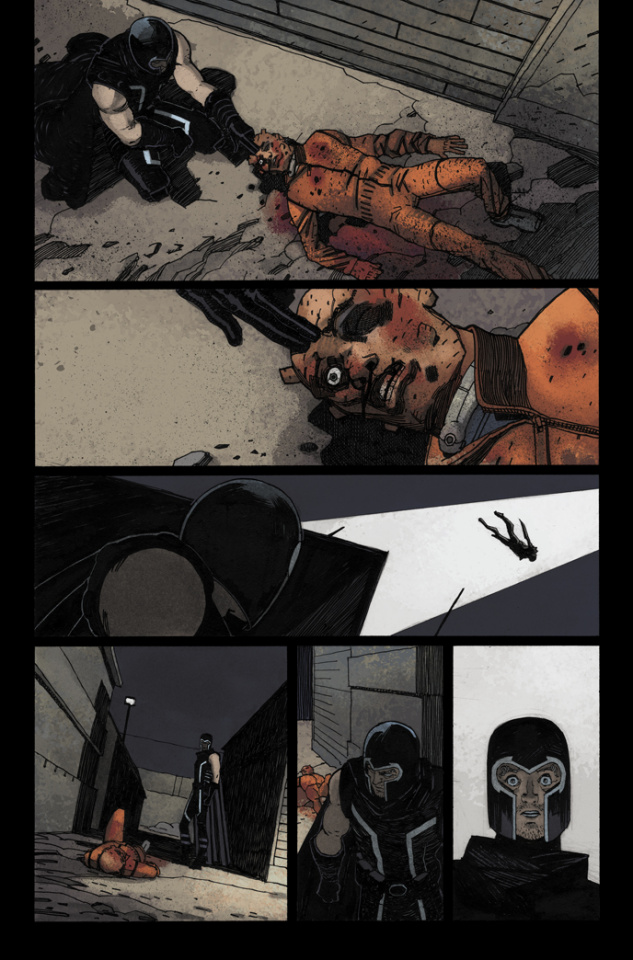 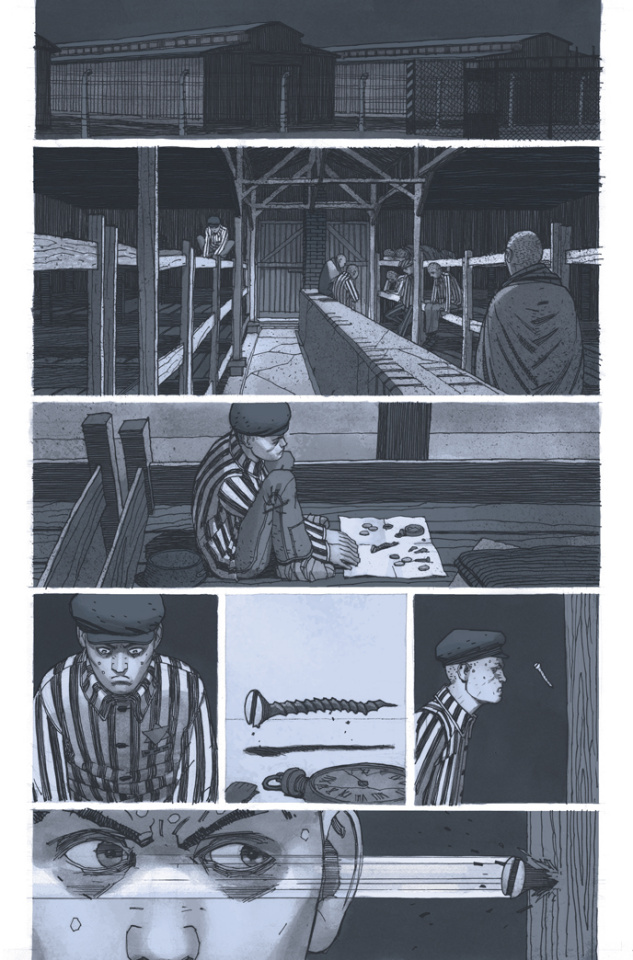 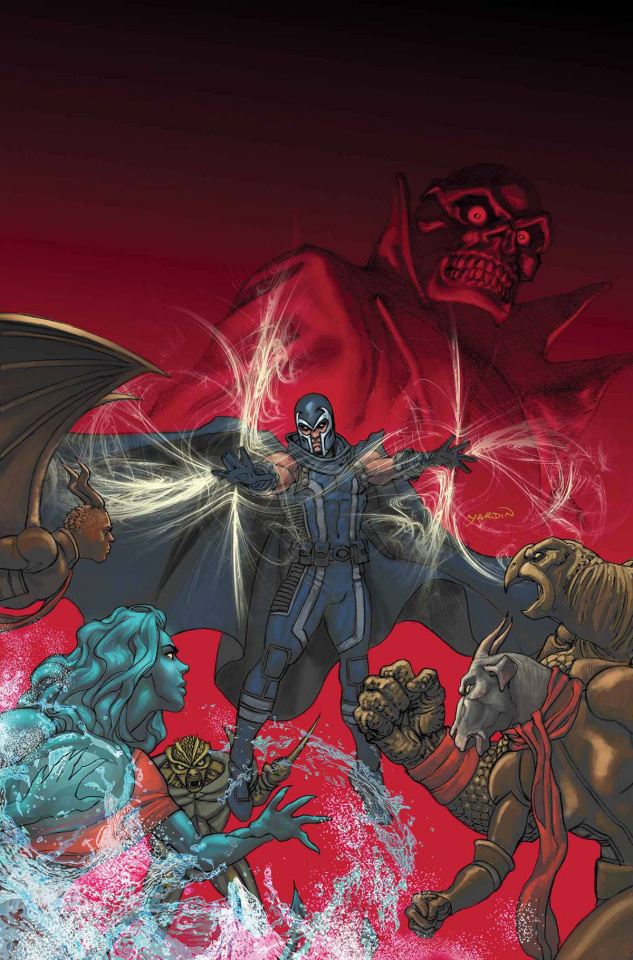