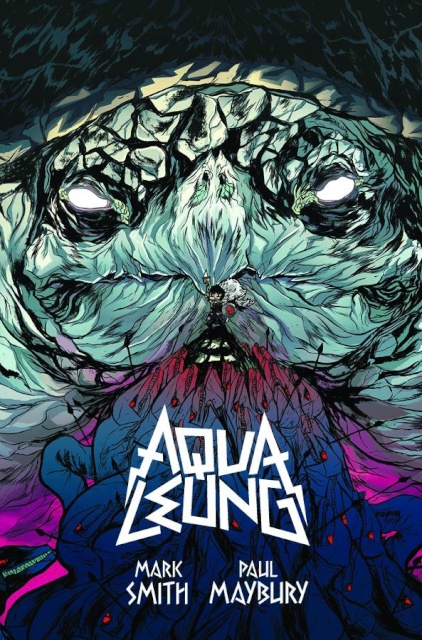 Introducing a new, ongoing series for ages 16 and up that breathes fresh air into the ancient story of Atlantis! An average boy named Aqua suddenly learns the truth about his origin, including his father's savage murder at the hands of those in fear of his power. He must now begin a journey to take back his father's kingdom from the evil shark king and restore himself as the one, true unifier of the seas.