As Spike and Xander bond-while also seriously getting on each other's nerves-they are tempted to start writing some rules of their own in the book of magical laws... concerning Buffy and Dawn!

"Anyone who was on the fence about Season 10 should be convinced that it's going to be one hell of a ride." -Newsarama

"Dark Horse has brought their A-game talent to this comic, and it shows." -Comic Book Resources 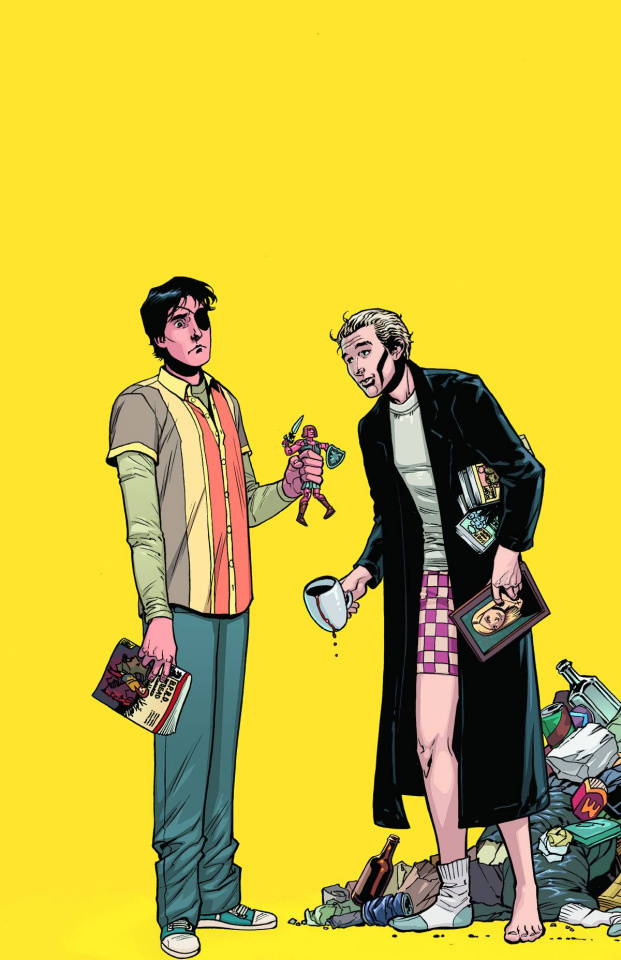