Can Ghost wage a war on two fronts? Between the depraved TV host Von Ghastly and the invisible technostalker known as Hunter, she'll have to use every ghostly trick she has learned to save herself and the city. But behind the mayhem, a deeper conspiracy is lurking.

"Loaded with mystery and drama, set against a fantastically large supernatural backdrop."-Comic Vine 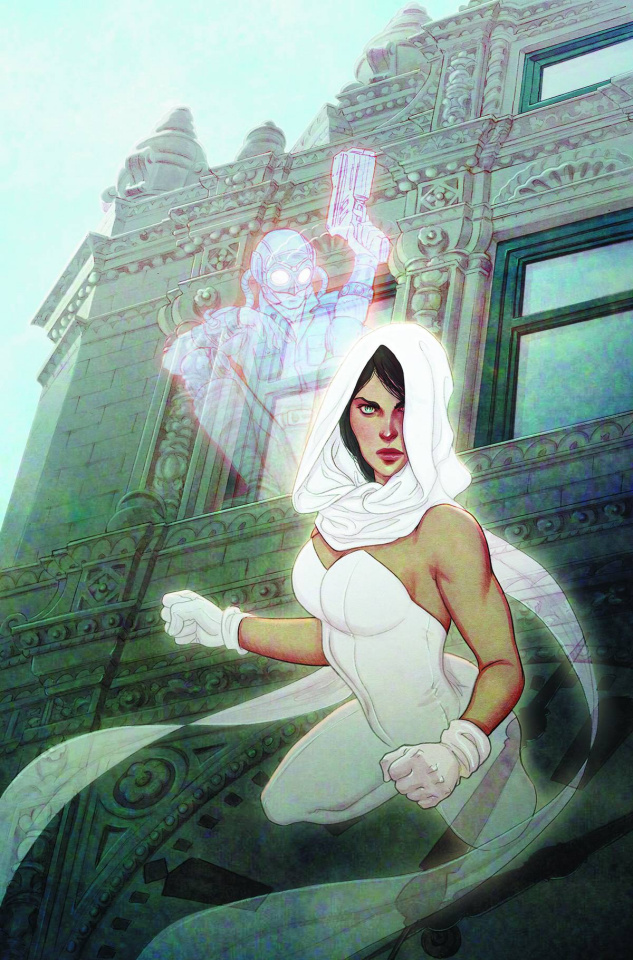