Serenity: Leaves on the Wind

The story finally continues after the film! 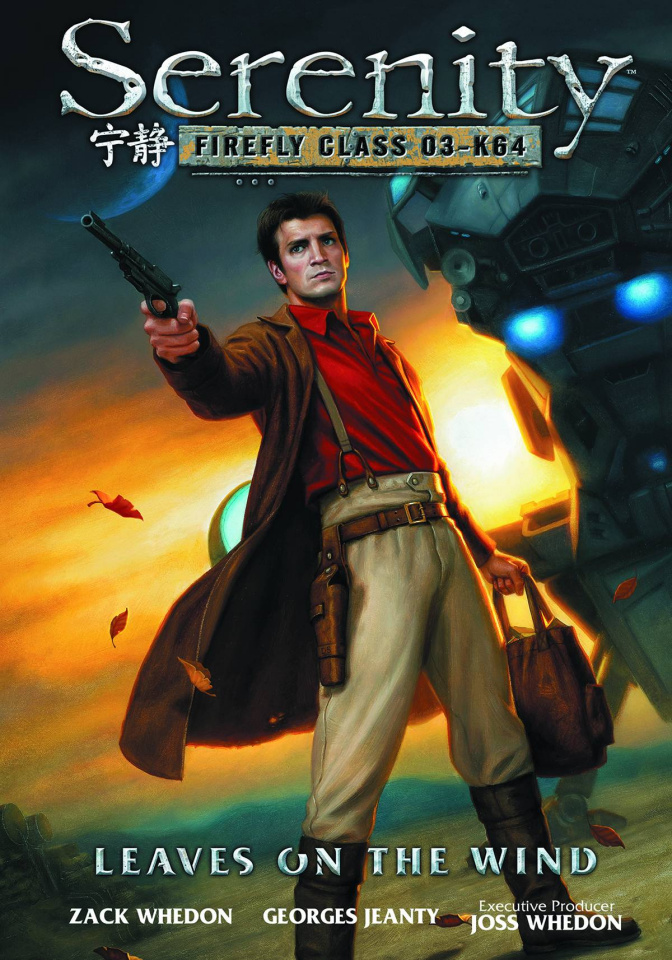