Scene But Not Heard

Sam Henderson is the Ignatz-nominated creator of Magic Whistle, Emmy-nominated writer and storyboard artist for SpongeBob SquarePants,.and also the nutty mind behind "Scene But Not Heard," the longest-running feature in the history of Nickelodeon Magazine! Now all those strips - the hilarious, wordless adventures of a man and a bear - are collected all in one handsome hardcover. Just try and keep up with Sam's wild imagination! 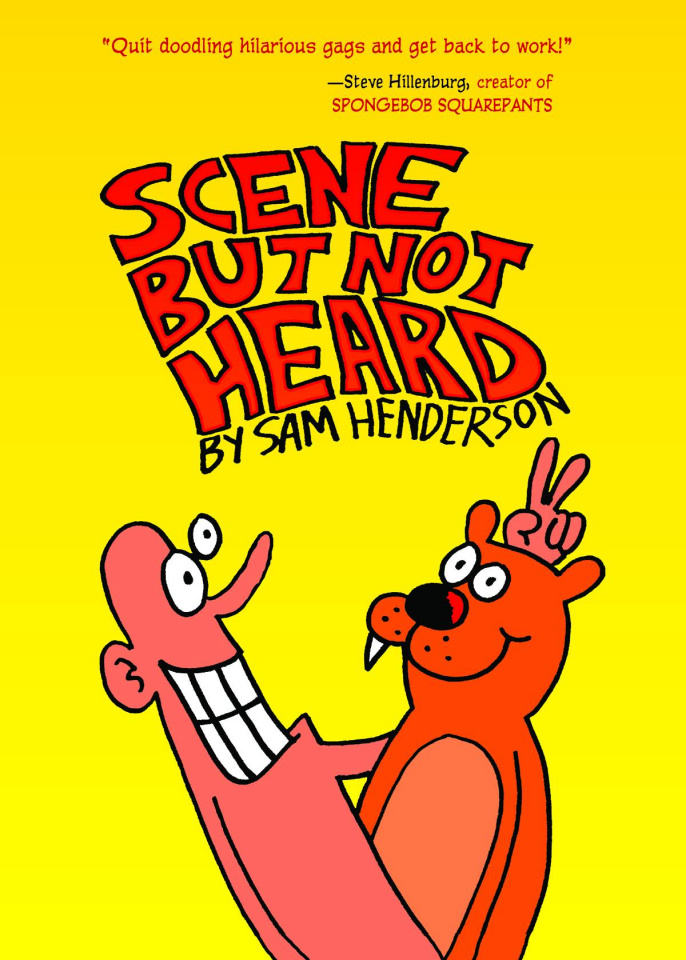