Foreword by creator Nick Park! This collection chronicles the adventures of that quintessentially British inventor, Wallace and his ever-helpful canine companion, Gromit. The strip, which appears daily in The Sun, the UK's most popular daily newspaper, is read by an audience of 2.3 million readers. The full-color strip features a self-contained, weekly-continuity that sees our plucky, bald inventor race from one hair-brained invention to the next with gusto, extreme silliness and more puns than you can shake a stick at! Collects the first 52 weeks - 311 strips which appeared daily from May 2010 to May 2011. 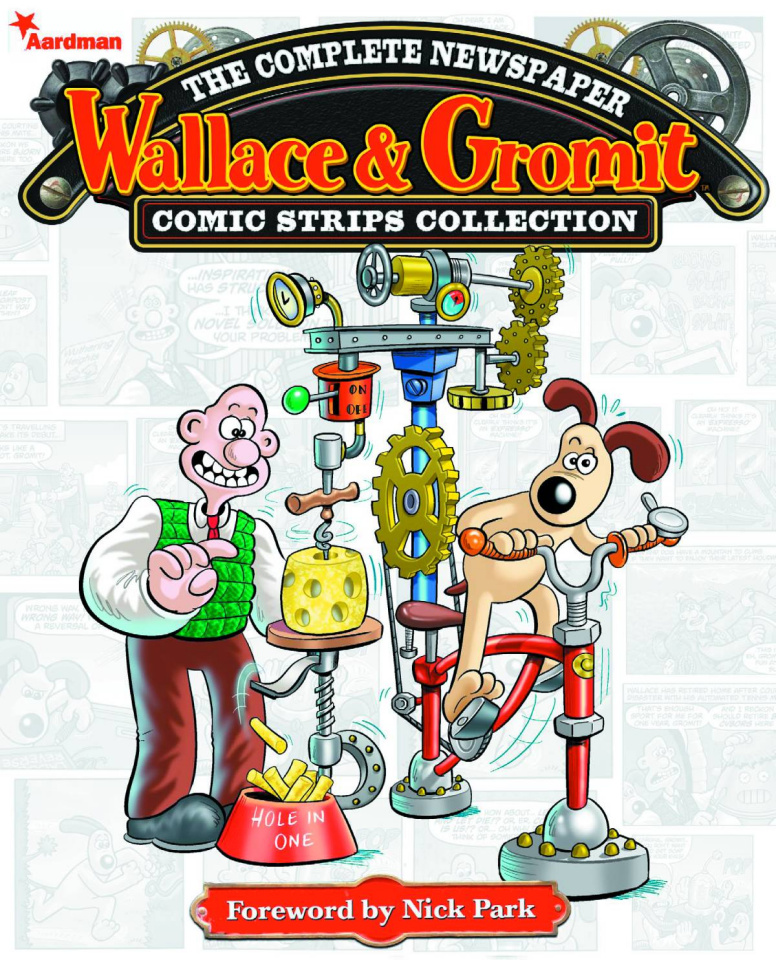