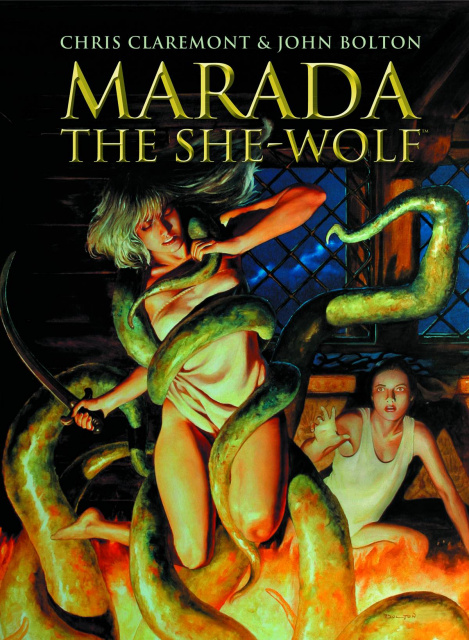 Marada: The She Wolf

Marada has captured the imagination since her first appearance in Epic Illustrated in 1982. Descended of Caesar, and preceded by her legendary reputation as a warrior, Marada crosses the Roman Empire from adventure to adventure. Written by Chris Claremont and illustrated by John Bolton, Marada the She-Wolf collects the three Marada stories along with the never-before-collected story "Wizard's Masque."