The world didn't seem to need a man like Harry Exton anymore. An ex-soldier and mercenary, Harry was a human-killing machine without a vocation, until an old colleague told him about "The Game." The players, known as "Button Men," are paid to fight to the death in a modern-day gladiatorial contest. Organised by mysterious backers known as "Voices," the killing game offers bountiful financial rewards - if you live. Harry decides to participate, but soon discovers that death offers the only way out! 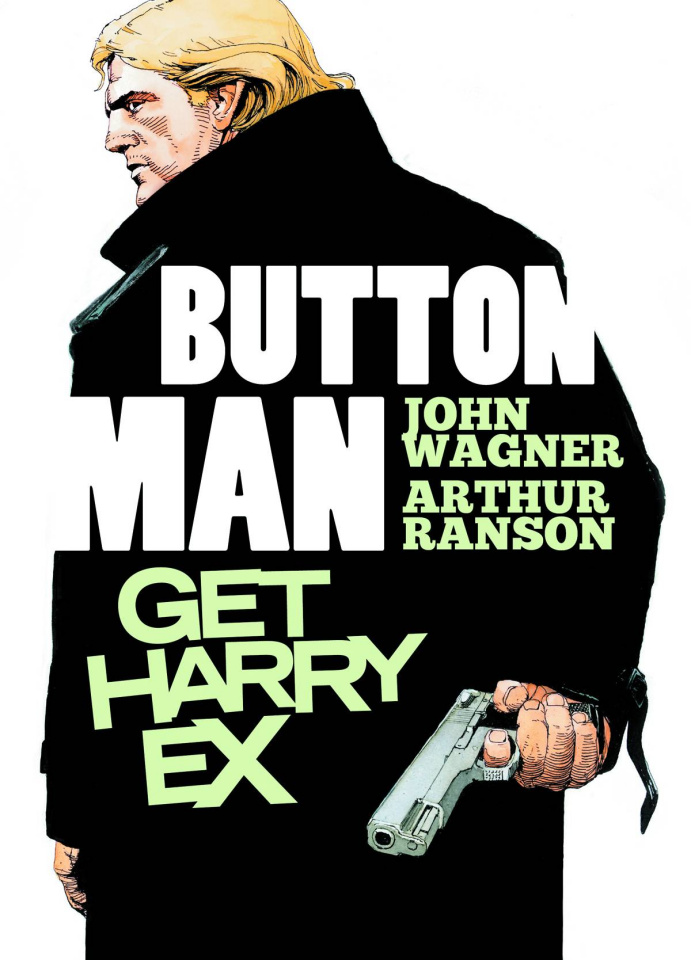