Maybe they did have only Army surplus uniforms with lightning bolts sewn on but, by golly, these guys were boldly going on television sets across America long before Captain Kirk and his merry band of star-trekkers. Legendary comic house Fawcett put out six wonderful issues of Captain Video, here's the full run of the comics, lovingly restored to a vibrant four-color life by your chums at PSA! This volumes features all the stories from February 1951 to December 1951. Only 125 Slipcased copies are available, and each features a specially commissioned painting Les Edwards. 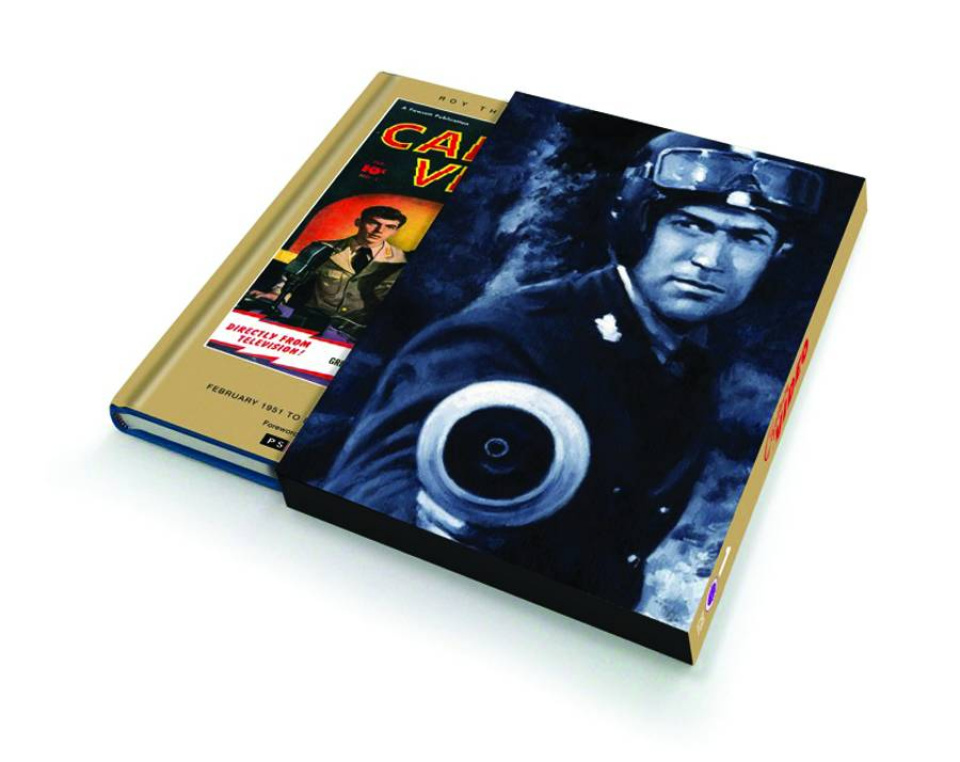