Waluk, a young polar bear, wakes to find his mother has left him alone in their icy den. This is the way of polar bears, and now he must fend for himself. But he doesn't know much about the world. While the other bears raid tourists' luggage and beg for sardines at a research base, Manitok, a cranky old bear with missing teeth and a bad sense of smell, teaches Waluk about seals, foxes, changing seasons, and - when Manitok is caught in a trap - human beings. The humans, who think they're acting humanely, plan to put him down, but Waluk rallies the other bumbling polar bears on a rescue mission! An afterword by the author discusses animal habitats and environmental issues. 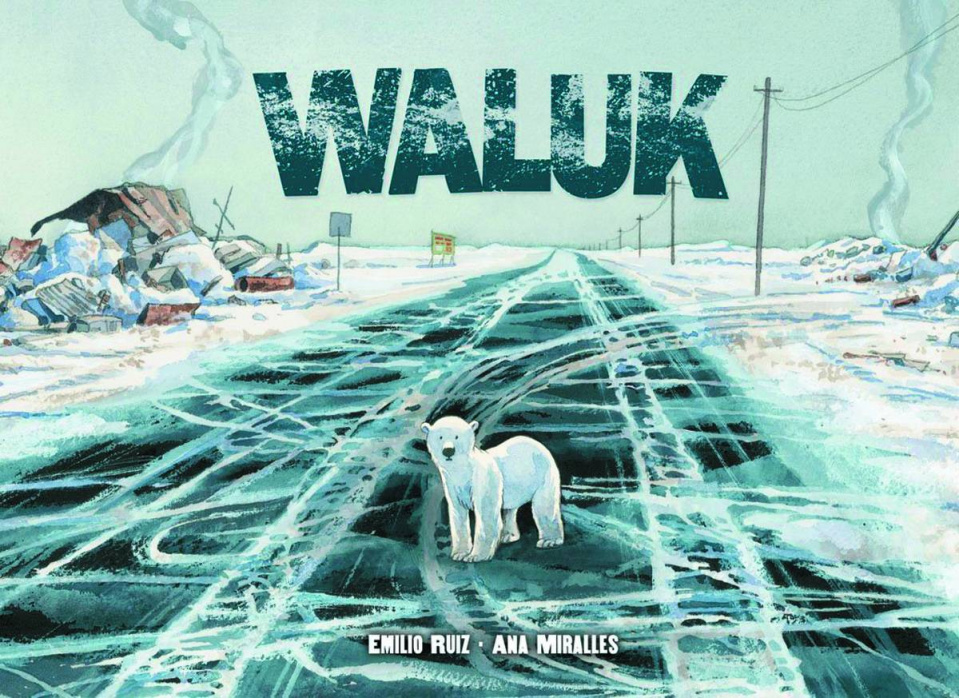