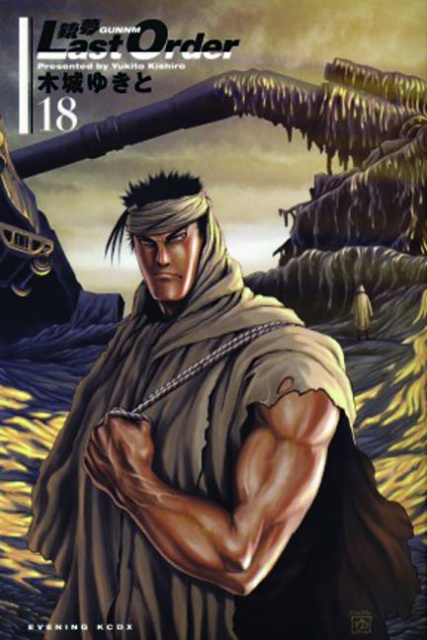 After years in the Scrapyard beneath the sky city of Tiphares, Alita ascends the orbital elevator into space, where she encounters twisted aliens, Martian warriors, an evil genius with four brains, a transdimensional warrior monk and more bizarre friends and foes in her fight to save her comrade Lou from the worst fate imaginable in this age of nanotech-powered immortality: permanent death. This is the final, climactic volume in a story that has maintained a loyal following for over twenty years.