Buck Rogers in the 25th Century #2

The advenure that started in Howard Chaykin's new ground-breaking tale of the new Buck Rogers continues!Over eighty years after the creation of the newspaper strip that became a household word, Chaykin has returned the character and his universe back to basics: Buck Rogers, former World War I ace is accidentally suspended in time only to awaken to a new and different earth, 500 years in the future, fragmented by war and ruled by an omnipotent force - the Chinese. Now, Buck along with Colonel Wilma Deering, begin a new fight, to free the United States! See the startling plot twists as this classic tale of sci-fi adventure hits its stride! 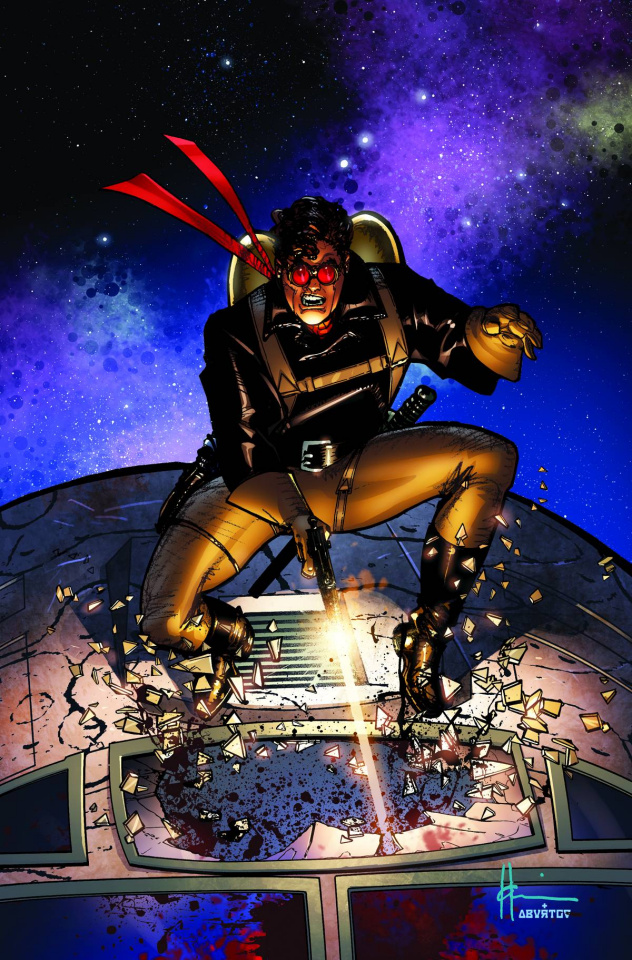