Nate's not happy about his family moving to a new house in a new town. After all, nobody asked him if he wanted to move in the first place. But when he discovers a tape recorder and note addressed to him under the floorboards of his bedroom, Nate is thrust into a dark mystery about a boy who went missing many, many years ago. Now, as strange happenings and weird creatures begin to track Nate, he must partner with Tabitha, a local girl, to find out what they want with him. But time is running out, for a powerful force is gathering strength in the woods at the edge of town, and before long Nate and Tabitha will be forced to confront a terrifying foe, and uncover the truth about the Lost Boy. Available in Softcover and Hardcover editions. 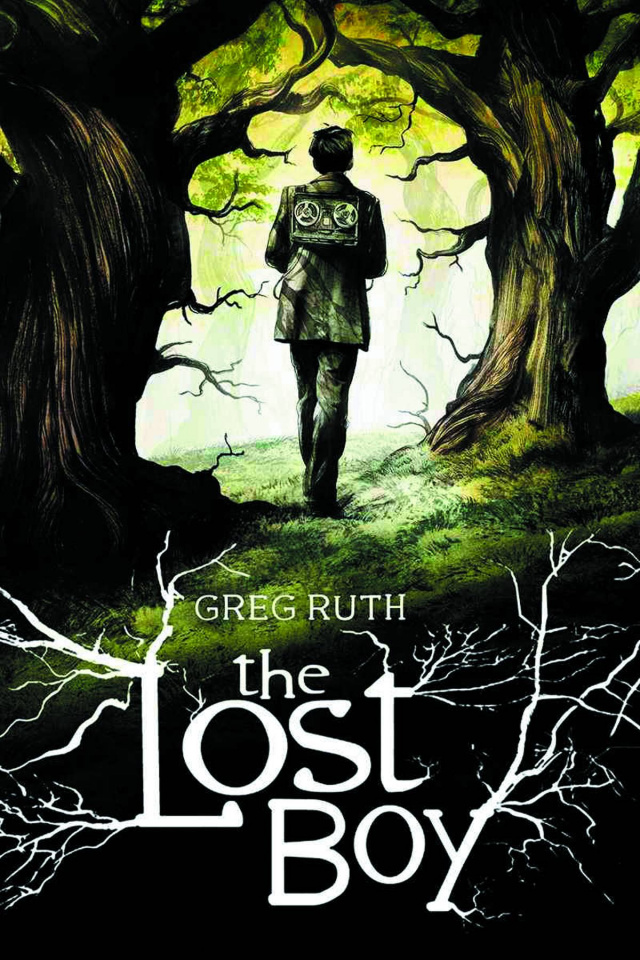