The Adventures of Blake & Mortimer Vol. 15: The Secret of the Swordfish, Part 1

The original adventures of Francis Blake and Philip Mortimer - and their first encounter with Olrik. In a past almost, but not entirely, like ours, the world lives in dread of a new power, an empire centred in Tibet and led by a megalomaniac. When the inevitable attack comes, it destroys all opposition, and capital cities across the planet are left burning. But, in Great Britain, Professor Mortimer, inventor of a mysterious weapon named the Swordfish, and his friend and protector Captain Blake, have escaped the destruction, and must make their way to a secret base. 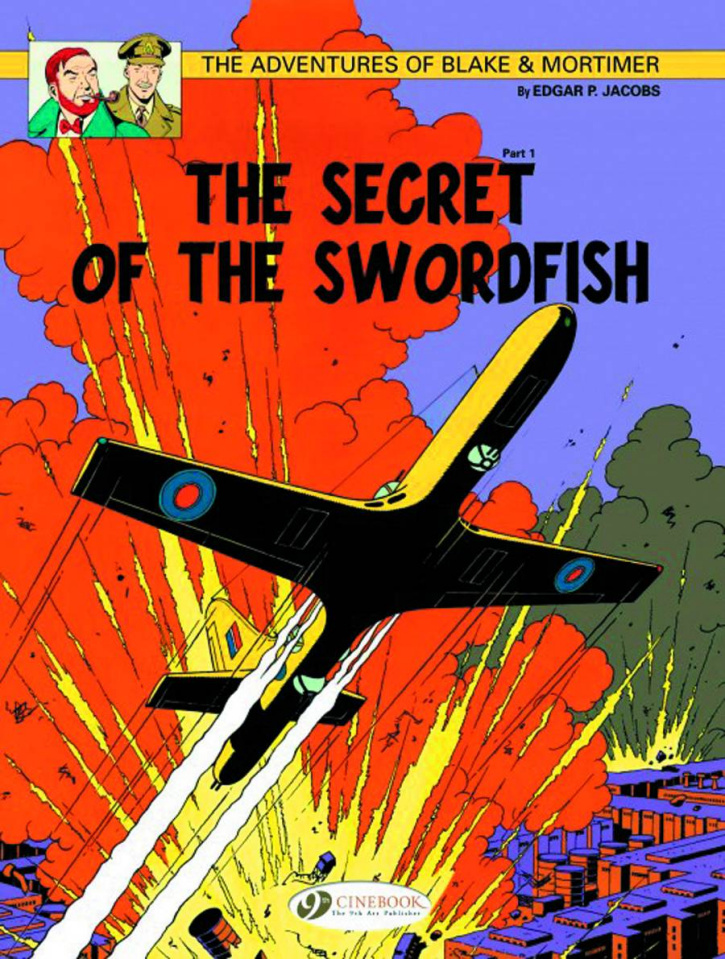