Sonic's epic adventures aren't just stories - they're Sagas! Blast into the action at Sonic speed with the continuation of the all-new Sonic Saga graphic novel series! After narrowly avoiding annihilation at the hands of Dr. Eggman, the citizens of New Mobotropolis face a bright new future. But change isn't exactly so bright for everyone. Tensions boil over when Sonic does battle with Tails! Brother fights brother, political tensions start to brew, and friends and family are turned against each other. Collects stories from Sonic the Hedgehog #129, 177-180. 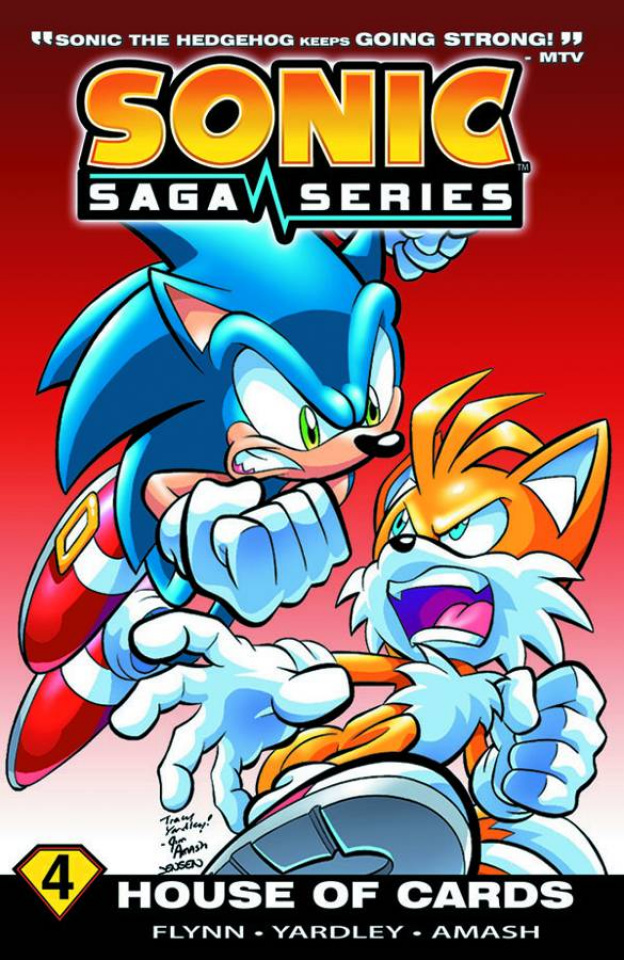