The Steam Engines of Oz Vol. 1

Arcana Comics & SteamPunk Originals collects the first four chapters of an epic SteamPunk future set in the world of Oz. A century after the witch was killed, the Emerald City is ruled by a once-revered hero, and salvation comes from the unlikely wrench of young Victoria Wright. She comes to find out the smallest of actions can have much larger implications, and the most insignificant of us can change the world. Rediscover old friends and new heroes along the way, and learn how something that was once a gift can turn into a curse. 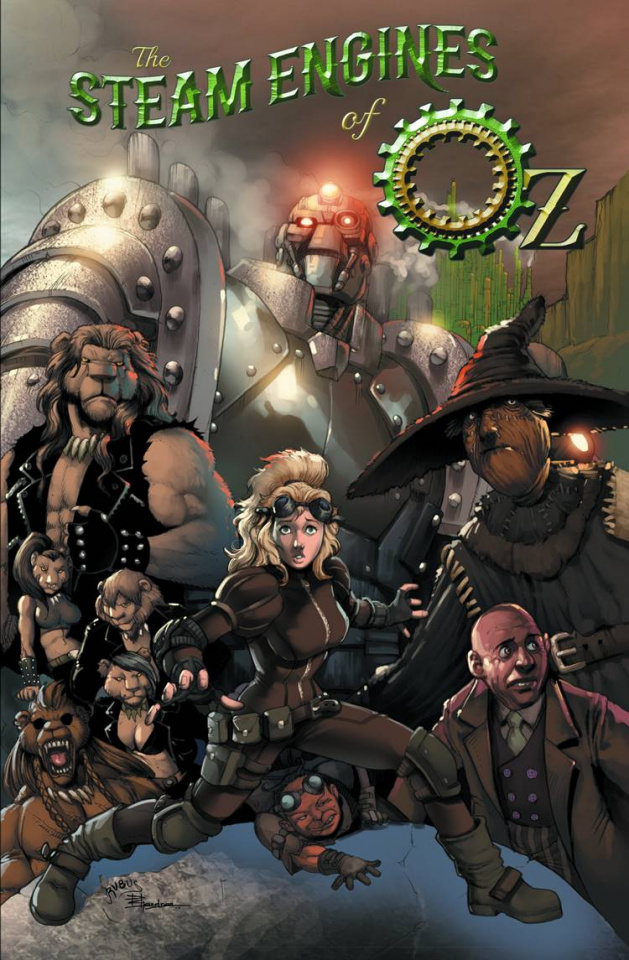