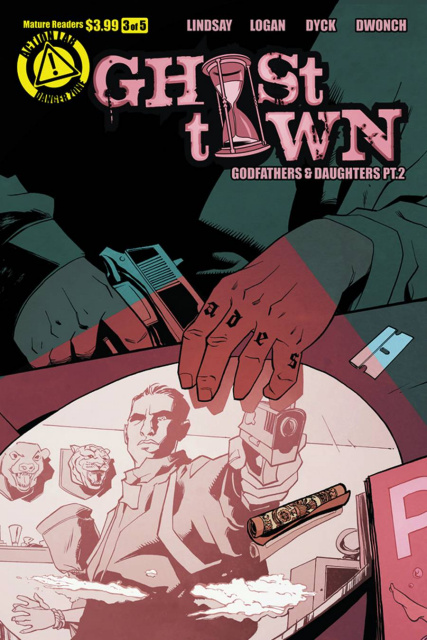 For Nate Lawson, breaking into the Ghost Town has been a lucrative thrill ride, retrieving treasures left behind in the wake of the terrorist act that left Washington a cordoned off nightmare. He's made plenty of money, but he's never taken a job like this. He's never rescued a person. And he's never faced off against a monster like Tyrell Desmond.