Marvel's epic DARK TOWER saga concludes! The mentally handicapped young Sheemie possesses the power to shatter the very Beams of the Dark Tower - the fulcrum of existence itself. But Sheemie doesn't want to destroy reality. Imprisoned at Devar-Toi, all he wants is to be rescued. Roland Deschain is coming for him, but can Sheemie survive animal-headed guards and the monstrous Great Old Ones? Plus: In the Desatoya Mountains, Roland finds a haunted camp and relives a past adventure during which he and his ka-tet were trapped by supernatural enemies. How did the young Gunslinger survive the sinister assault? Finally, how does the Gunslinger's quest echo the legendary battle between a young Arthur Eld and a towering Lord Perth? Find out here! Collecting DARK TOWER: THE GUNSLINGER - SHEEMIE'S TALE #1-2, EVIL GROUND #1-2 and SO FELL LORD PERTH #1. 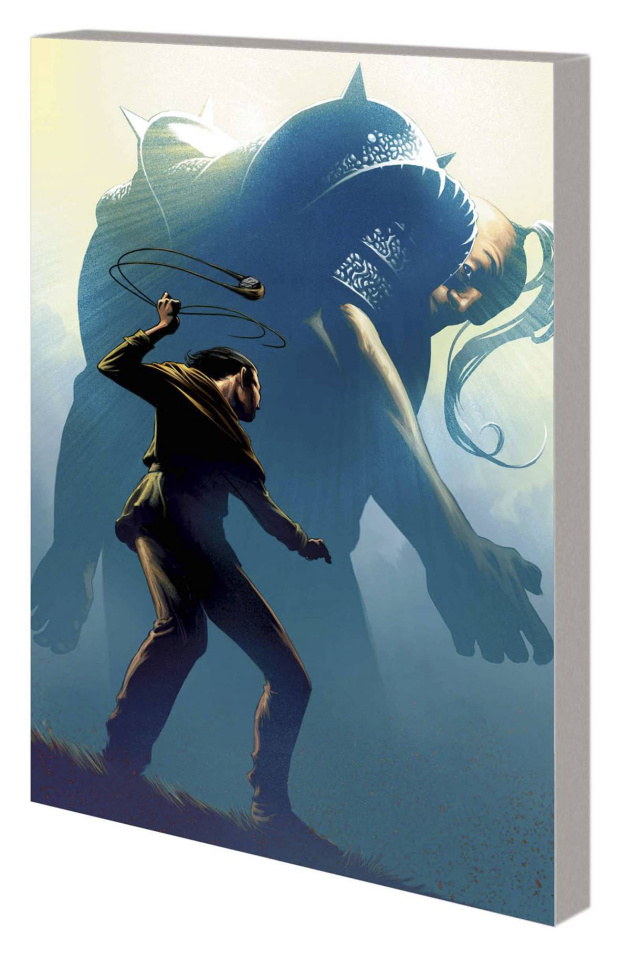