SHIELD faces its greatest threat - from within! All that stands in the way of its enigmatic inner agenda is Nick Fury himself...but Fury falls from grace when SHIELD's ruling council, commanded by the mysterious Deltite, frames him for treason and sends him running for his life. The network Fury built turns against him, and even he can't fight an army alone. Going underground, Fury gathers allies - but the Deltite's cult have targeted Fury's few remaining loyalists, replacing them with Life Model Decoy androids. Which agents are true to Fury? Which ones aren't even real? And which, if any, will survive? Must Fury destroy the organization to which he's devoted his life? In a world of lies that he constructed, who can a master spy trust? Collecting NICK FURY VS. S.H.I.E.L.D. #1-6. 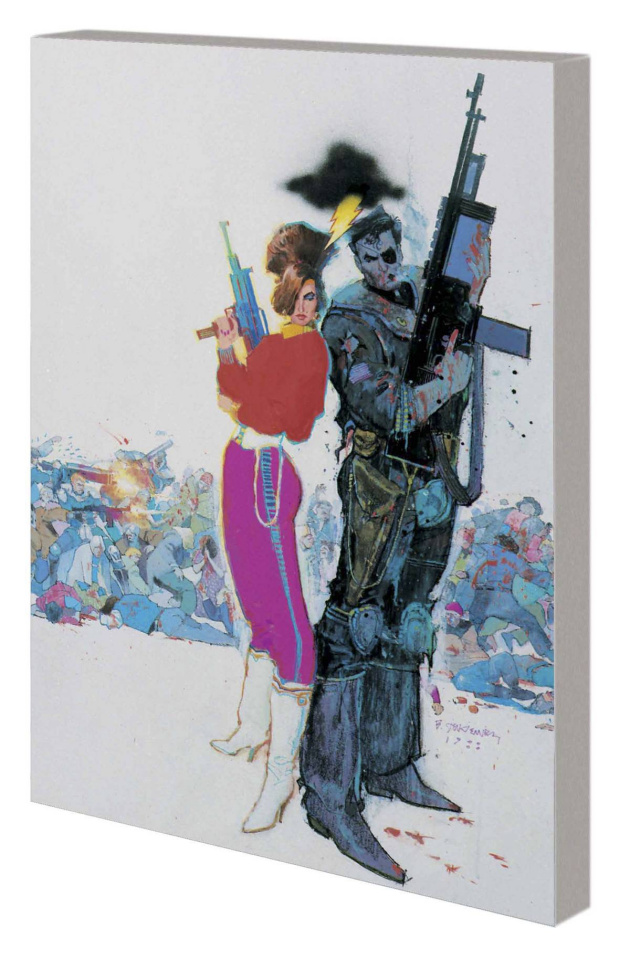