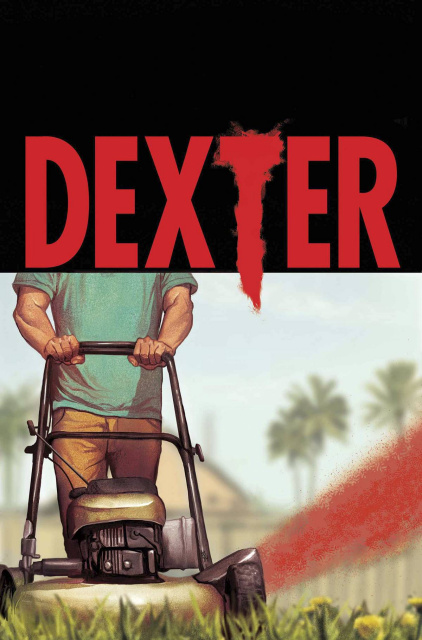 Miami's leading forensic blood spatter expert, Dexter, is a cut above the rest. And in his spare time, he's cutting up bad guys!

Dexter's Dark Passenger is burning for revenge after Dexter and his sister, Deborah, are nearly torched by a Molotov cocktail.

Just when the trail heats up to catch Miami's Skid Row Slasher, one suspect turns up stone cold dead.

Dexter catches a break by doing some stealthy "breaking and entering" but he may be the one who ends being caught.