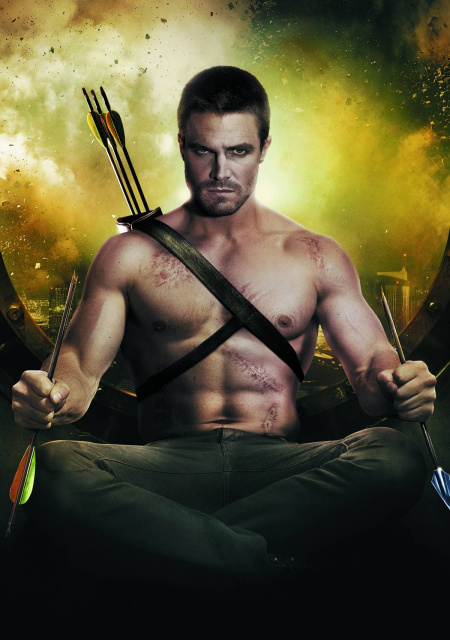 As a "fixer" for the mob, Tony has failed Starling City. But when a job puts him in the path of the vigilante, he'll be forced to choose between his conscience and his career! And don't miss the secret origin of the Dark Archer himself: Malcolm Merlyn! Plus: Roy Harper from the TV series makes his comics debut!