Jacob Mars would probably put a bullet in your head if you called him a 'whore', but in simple terms, that's what he is. After getting downsized from the CIA, he takes any job he can to pay his debts and alimony. He isn't a bad guy by nature, but out of necessity. He has to live a life where things don't matter, and long as he gets paid. His motto, simply stated: 'Every man has his price.' 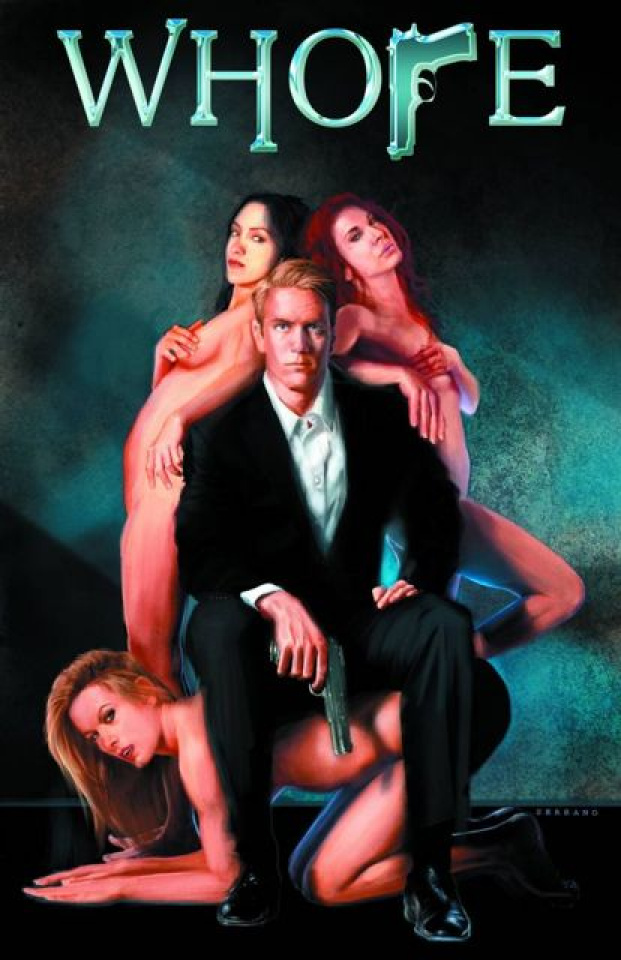