Red Riding Hood, Sela, Samantha and Cross join forces to battle the evil creatures unleashed by the Bad Girls of the zenescope universe but will their combined power be enough to defeat these vicious beasts or will they too fall victim to the most evil women of the Grimm Universe? And how does the realm of Wonderland play into their master plan? Don't miss the baddest series in the history of Grimm Fairy Tales. Featuring two incredible homage covers as Zenescope celebrates its seven year anniversary. 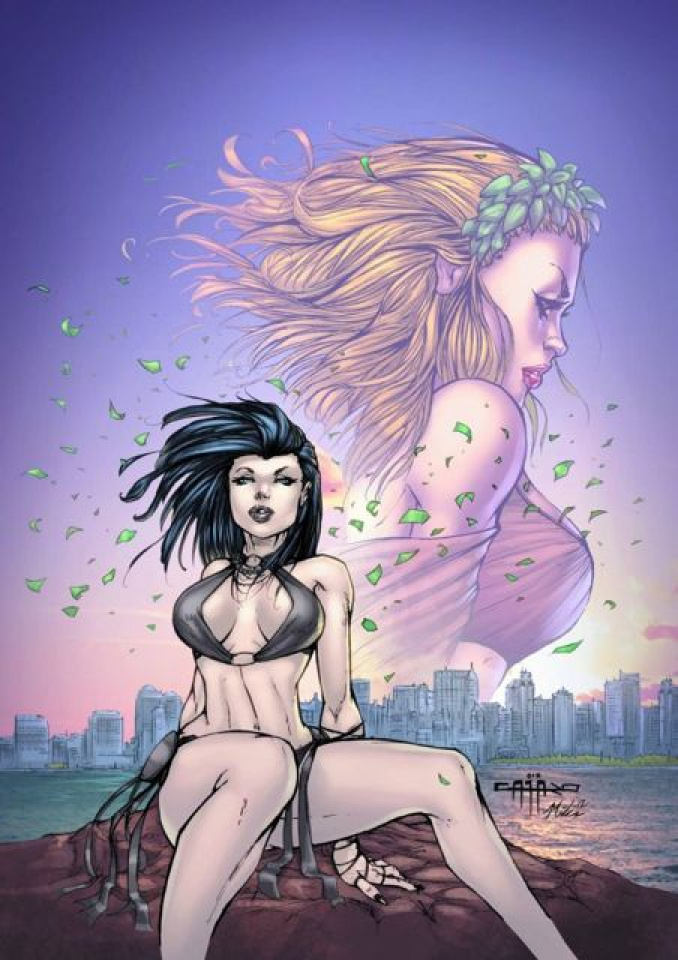