Hank is captured by the sinister force that dwells within the witches den leaving Gina to fend for herself against an age old evil intent on devouring their very souls. But little does the entity know of the incredible powers at Gina's disposal that could save or destroy them all. The final chapter to the epic Hansel and Gretal story arc. Featuring two incredible homage covers as Zenescope celebrates its seven year anniversary. 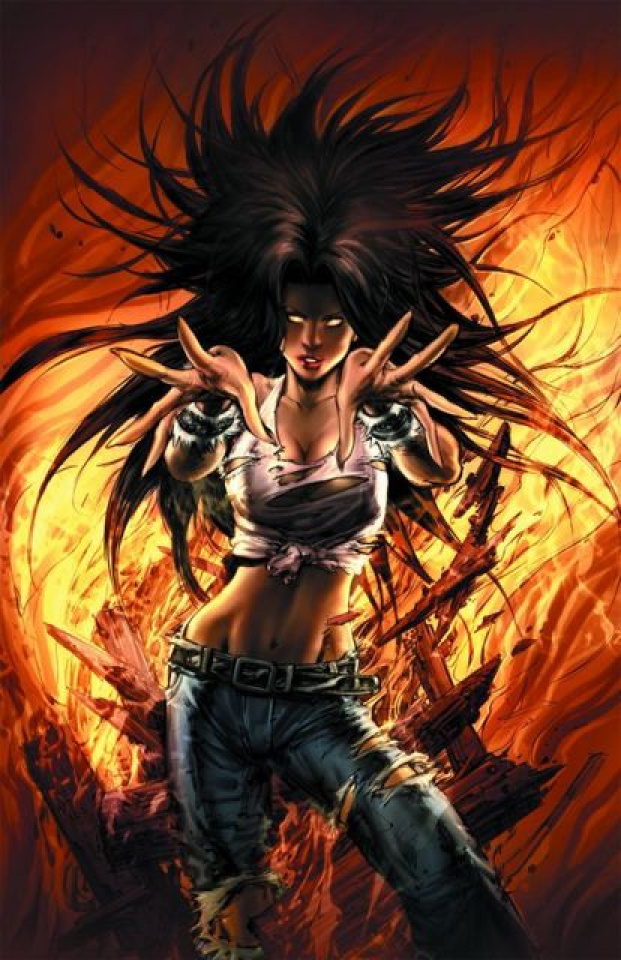