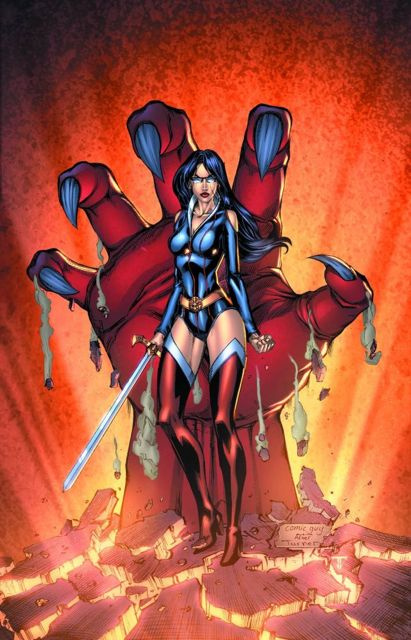 Imprisoned by the authorities Sela finds herself lost in a sea of some of the worst criminals in the world. Struggling with the consequences of her actions Sela begins to try and help the select few inmates who deserve a second chance never realizing that deep within the prison itself a powerful being watches from the shadows. From the writer of the Jungle Book comes the newest arc that will have fans talking for months to come. Featuring two incredible homage covers as Zenescope celebrates its seven year anniversary.