It's the second half of Shohoku's debut game in the National Championship. Toyotama boasts the top three scorers from the Osaka regionals, and they're bent on nothing less than crushing Shohoku! But Coach Anzai's got a plan: steal the ball, run and score, facing Toyotama's run-and-gun style head on! If Shohoku can't beat Toyotama at their best game, what chance do they have of beating last year's champion Sannoh in the next round? 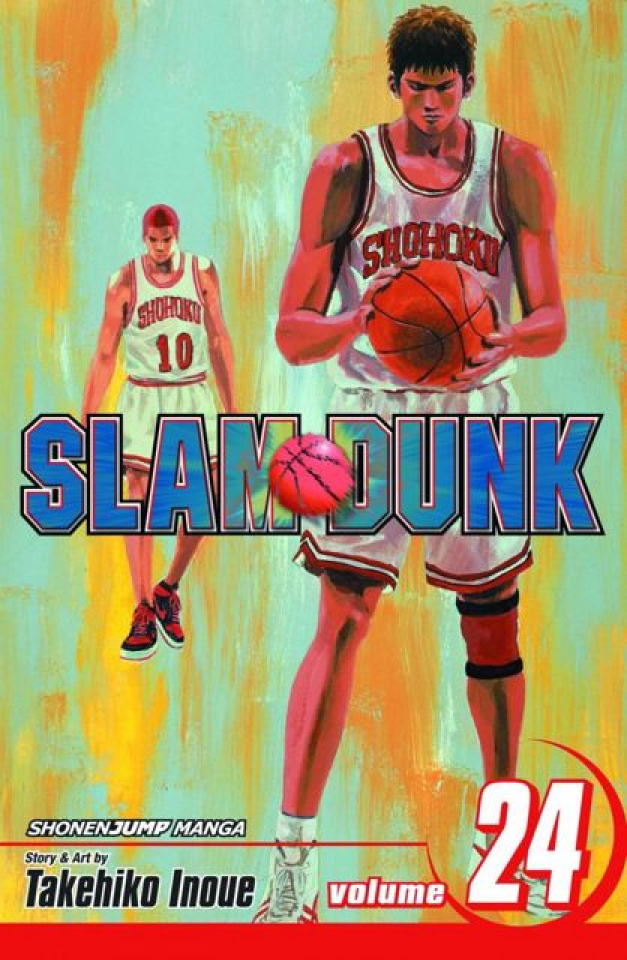