Jump on board the smash hit series of the summer as two Valiant legends collide for the first time! The X-O Manowar armor has fallen to Earth - and now the world's most lethal intelligence agent has a new target. But who is the operative known as Ninjak? And who - or what - has marked Aric of Dacia for death by his blade? Find out as the all-new Ninjak makes his shocking first appearance - and cuts his way to the forefront of the Valiant Universe. 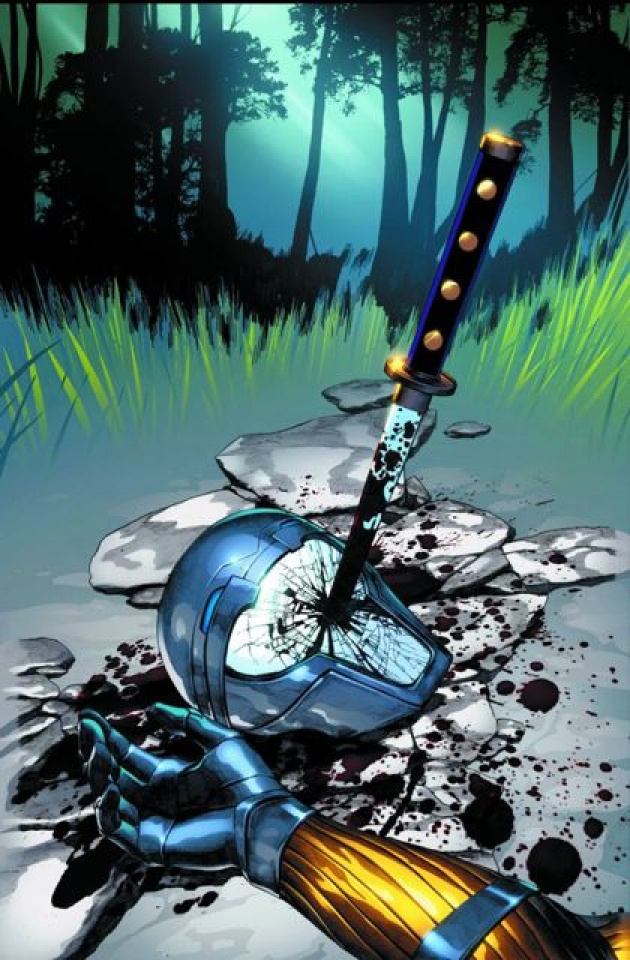