Erstwhile: From the Tales of the Brothers Grimm

Erstwhile is a series that gives the lesser-know Grimm's Fairy Tales a shot at the spotlight. While we love Snow White, Cinderella, Red Riding Hood, and the others, everyone knows them already. They've been done to death, spoofed, parodied, and reimagined to death. Many of the fairy tales we know today have been watered down as many have been considered too dark for today's children. Erstwhile is returning to the roots of these stories, telling five complete stories as they appeared when Jacob and Wilhelm Grimm published them. 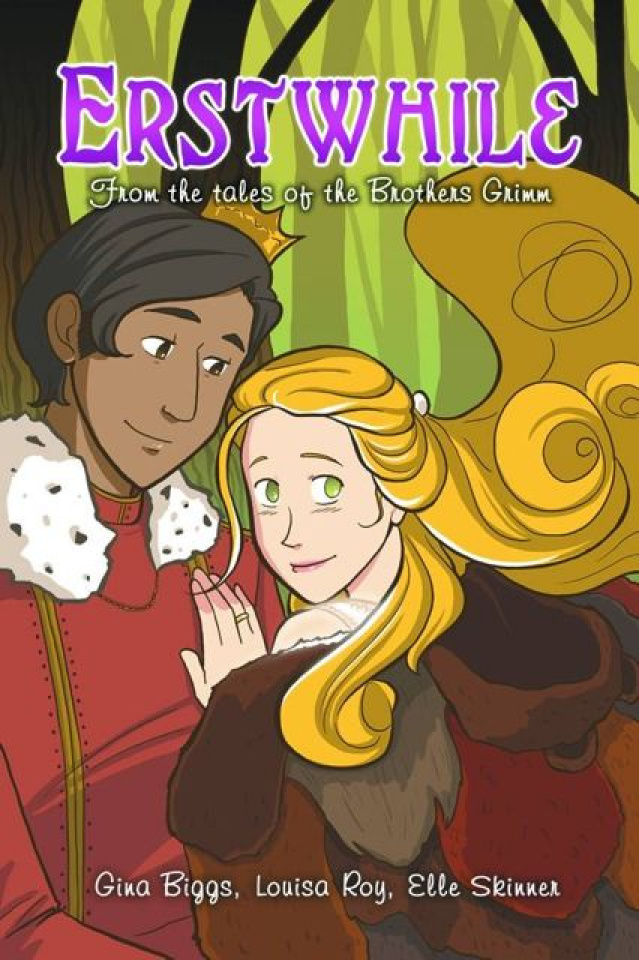