Sammy Harkham is regarded as one of the most influential cartoonist/editor of his generation. After a decade of work and groundbreaking anthologies, Everything Together collects his short stories. These comics condense vast amounts of emotion and information into nuanced cartoon narratives. At the center of the book are two vastly different tales: 'Poor Sailor', a sea-faring myth of a man gone to find wealth for his love; and 'Somersaulting', a fever dream of teenagers in love, wiling away the summer. Through all these works, Harkham maintains a light touch and emotive wit. The works in this book confirm his place among the best storytellers of his generation. 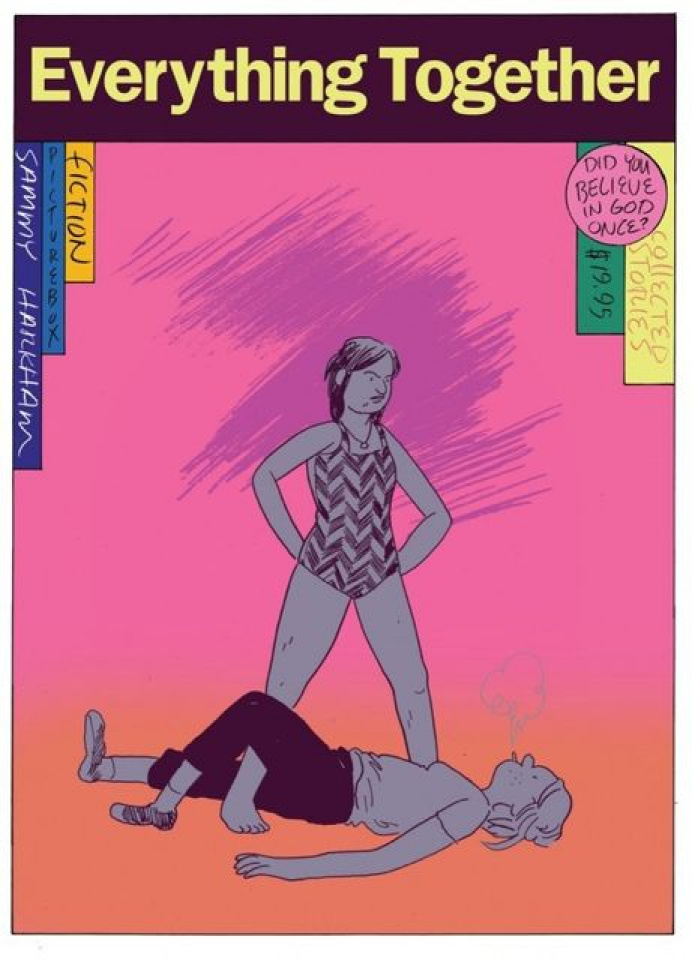