Commander Sven had his chance... all he had to do was hesitate for just the briefest second, and let the man that's been trying to ruin him get exactly what he deserved. But instead he does the right thing, and all it costs him is his reputation and his command. #686 has officially become a serious problem for the powers that be, and the solution is one that'll change the course of the entire universe. 'Fearless Leader' ends, and the only question remaining is... did they send them because they thought they would succeed? Or because they knew they would fail? 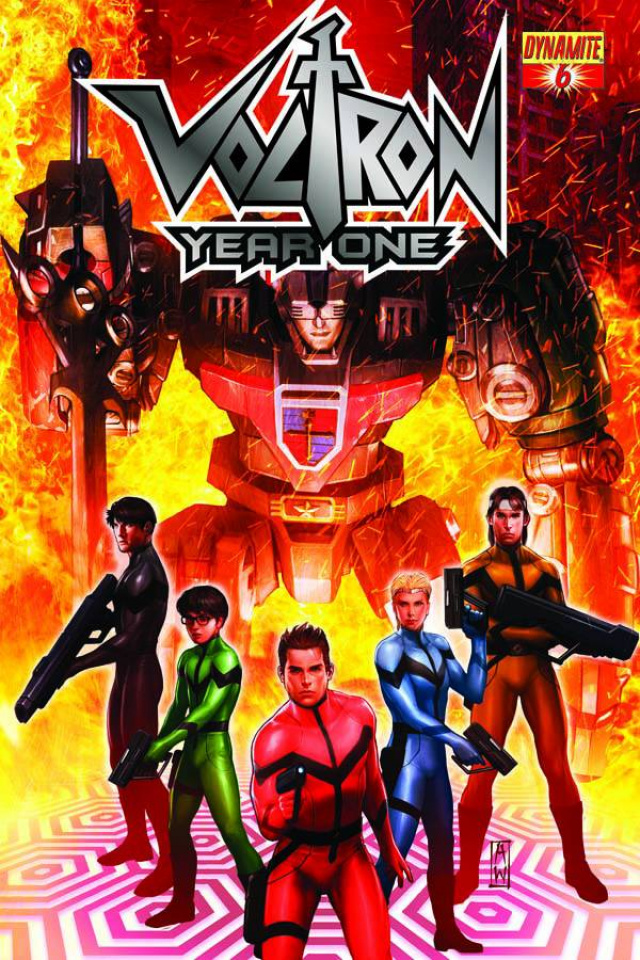