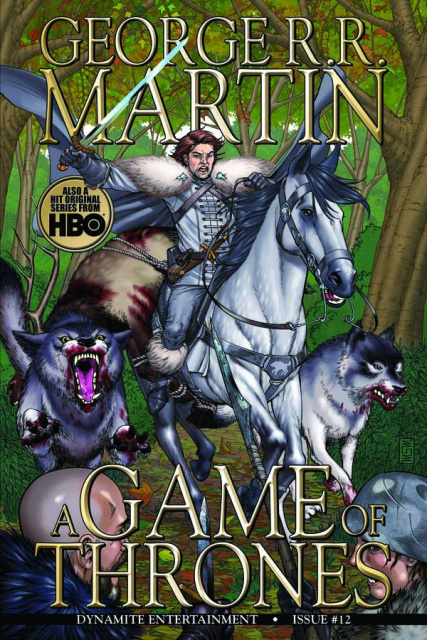 In Winterfell, young Brandon Stark, though crippled by his near-fatal fall, isfinally able to ride again, with the help of a gift from Tyrion Lannister. As thanks, the Imp has been imprisoned by Catelyn Stark and her sister, Lysa Arryn, in the forbidding sky dungeons of the Eyrie, and charged with Bran's attempted murder. Now, in a desperate bid for freedom, Tyrion demands the right of trial by combat. But what chance does a dwarf have against Lysa's chosen champion? Differences in size are not the only reason for an unequal fight, as Eddard Stark learns in King's Landing, where his investigation into the death of Jon Arryn takes an unexpected-and deadly-turn.