In 1905 Edwin Arnold created a character that many feel changed the course of Science Fiction and that character's name was Lt. Gullivar Jones. Though its reception was lukewarm at the time of its publication, Arnold's tale of Gullivar's journey to Mars and falling in love with a Martian princess is thought by many to have inspired the Martian tales of Edgar Rice Burroughs, written some six years later. Dynamite Entertainment is proud to bring these characters together, telling the epic story of their first meeting! Collecting the five-issue series! 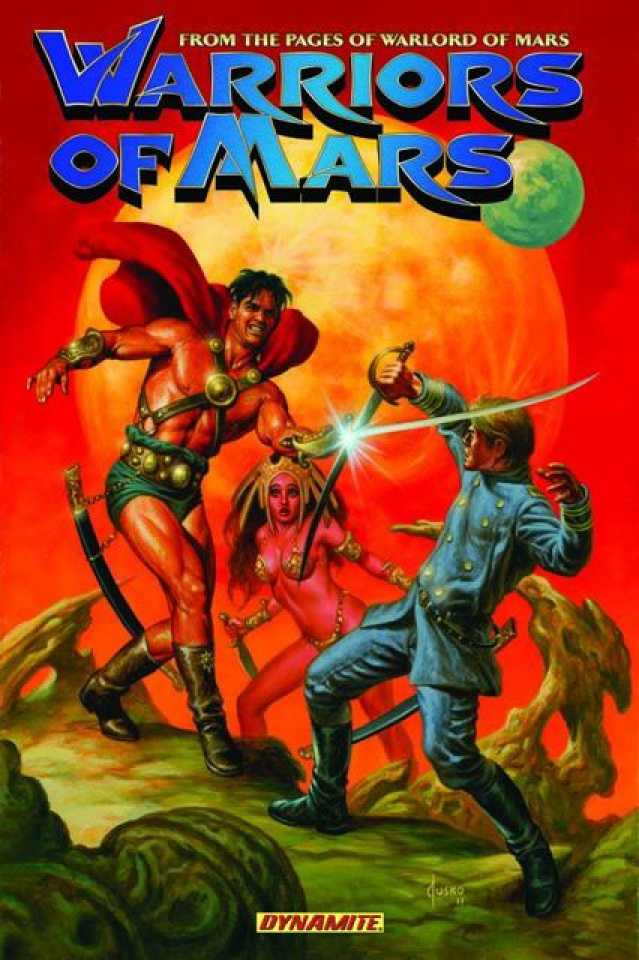