Roger Drum doesn't know who he is or where he came from, but he knows he's a soldier and that he's landed in a Lost World full of Dinosaurs and other creatures that time has forgotten. His perilous exploration of his new home leads him into a trap where he becomes the prisoner of the primitive and savage CLIFF PEOPLE! 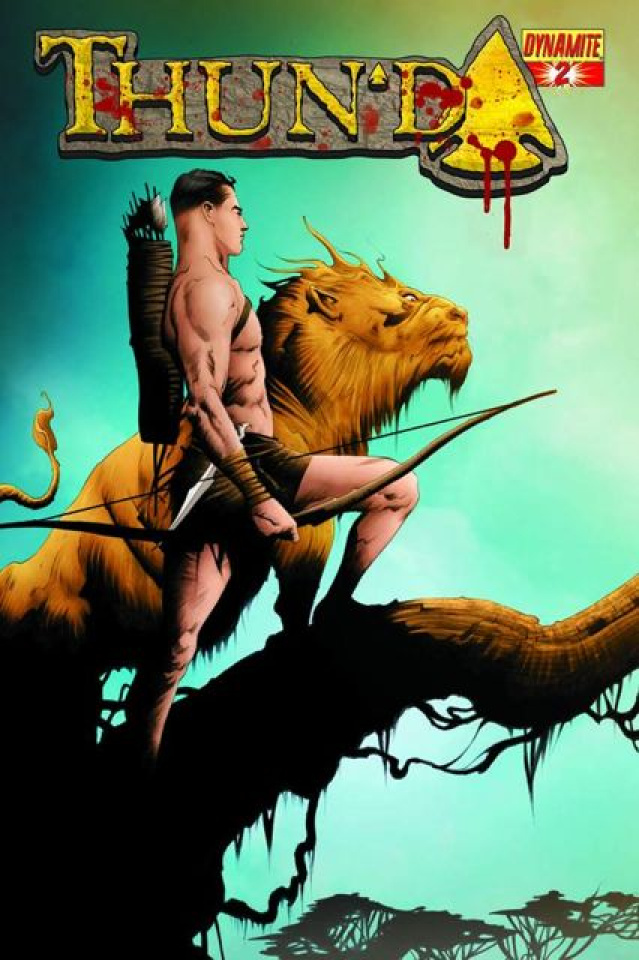