Jessie Blute's uncles murdered her father and drove her mother to suicide, which forced Jessie to fake her own death. With a new identity, she distanced herself from her past, found love, raised a family... And then, many years later, she sought out her uncles and delivered brutal and blood-drenched vengeance. But what was the trigger that turned this sweet, loving mother-of-two into a cold-hearted killing machine? This is the story of Jessica Blute's lost years... And how she came to draw first blood. 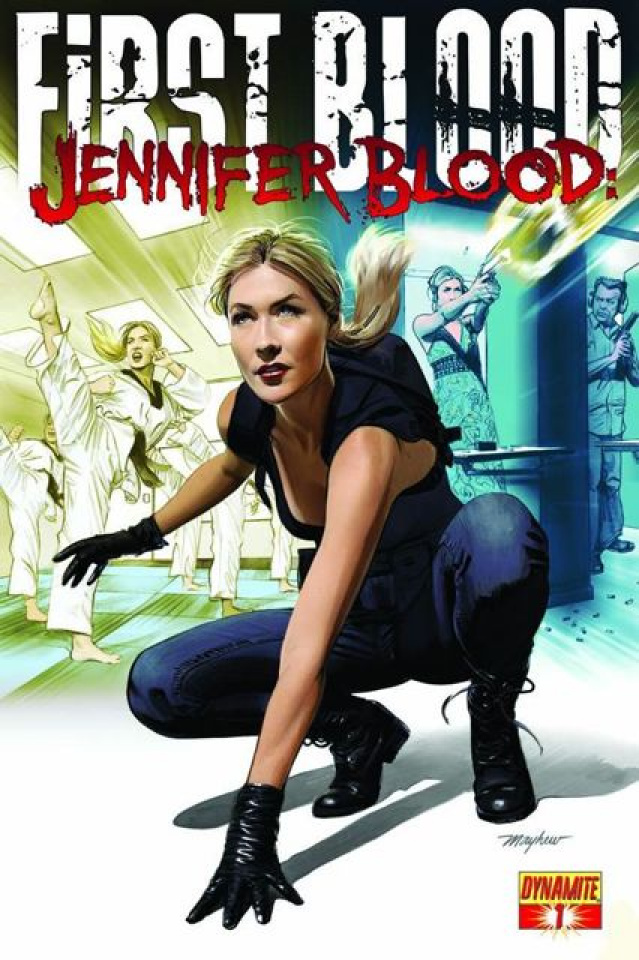