Transient Man is a black comedy about a homeless man whose visions lead him to believe he is an inter-dimensional savior of humanity, on a mission to save the universe. Is he indeed the 'one,' chosen by mystical divine forces to embark on a crusade against ultimate evil, or a hopeless lunatic, aimlessly wandering the streets of San Francisco? Transient Man is a spoof on the hero's journey that's part Men In Black, part Raising Arizona, flavored with liberal portions of Ghostbusters and John Steinbeck. 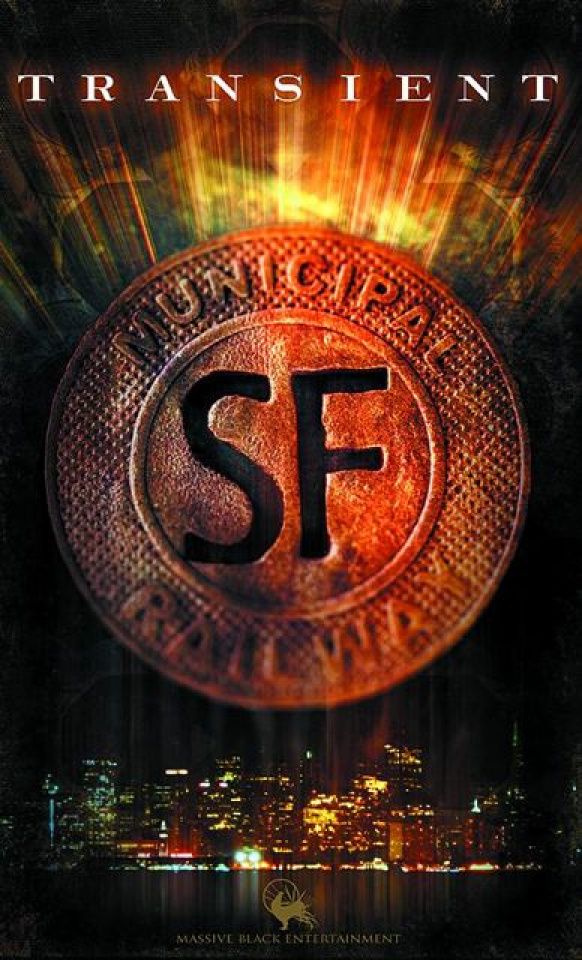