After his misadventures in Venezuela, our Killer retires to Mexico, but his Colombian cartel friend Mariano and the Cuban agent Katia are not far behind. Soon he finds himself drawn back into the great geopolitical game between Cuba, Venezuela, and the United States, with oil revenues and political independence at stake. Even when he finds himself in unusual territory as the shadow owner of an oil company developing Cuba's off-shore deposits, the need for his usual skill-set is never far away. 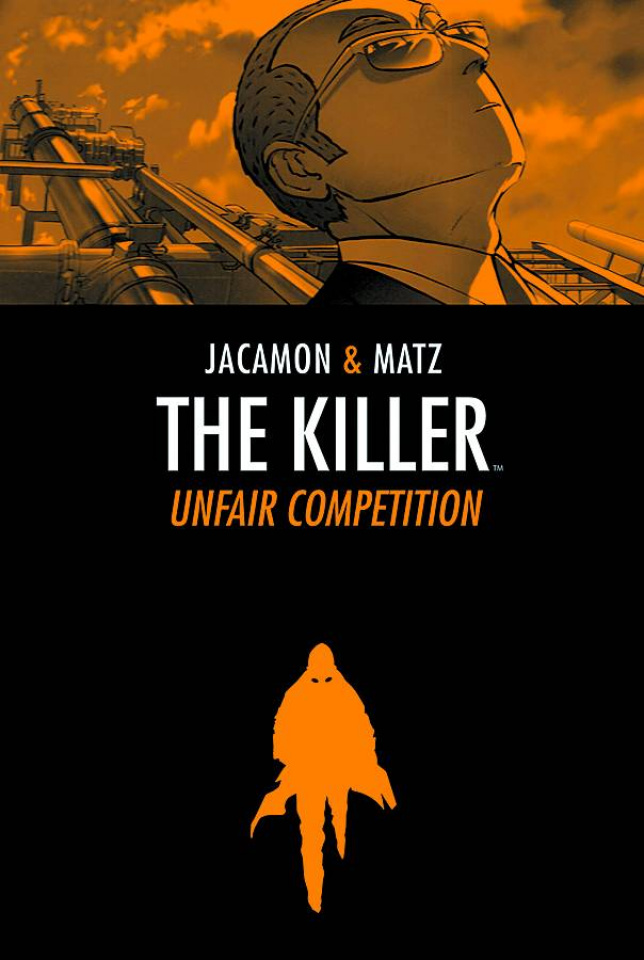