From Michael Buckley and Dan Santat comes this hilarious picture book starring Kel Gilligan (a.k.a. 'The Boy Without Fear') that encourages kids to laugh at their fears and celebrates the bravery it takes to try new things no matter how ordinary. Narrated by Kel himself as he attempts his 'stunts' with Evel Knievel-like flair, the story unfolds as a performance in which readers themselves become part of the audience, encouraging Kel to get dressed all by himself (without a net!), eat new foods like broccoli (eww!), and take a bath (gasp!). Bold, interactive, and downright silly, this is a book to make kids cheer and attempt some 'stunts' of their own. 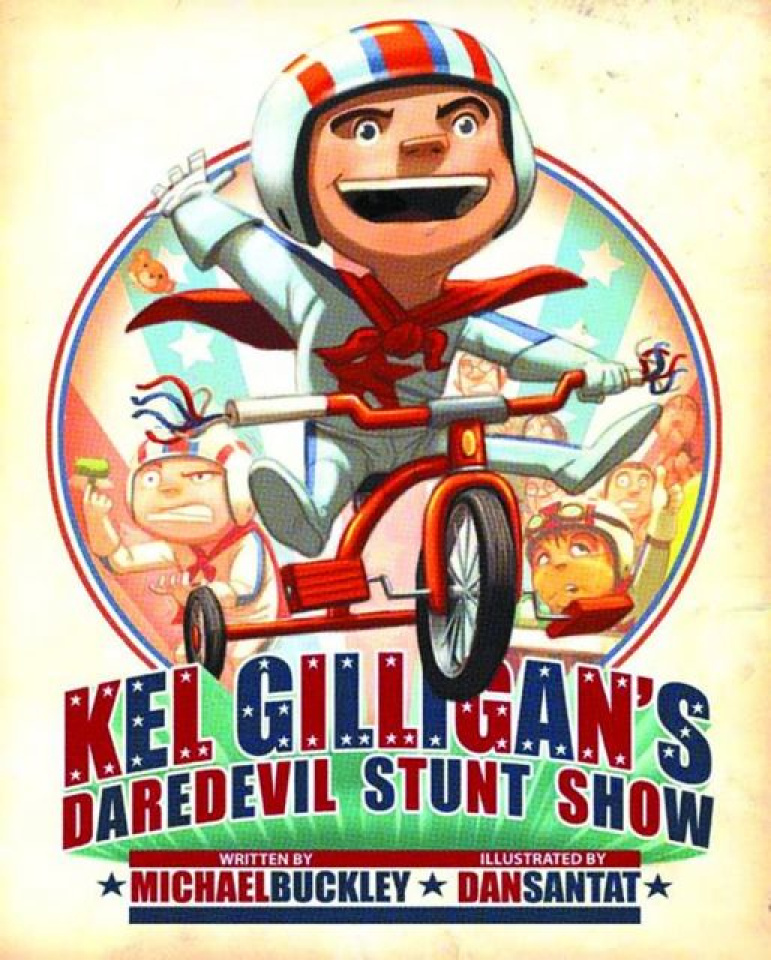