John Carter: The Gods of Mars

The classic Edgar Rice Burroughs tale comes to graphic life! After ten long years, John Carter finally returns to Barsoom - but finds himself in the Land of the Dead! He's faced Martian beasts, but can he handle Martian gods? And is the goddess Issus is finally revealed, will Carter be able to reach his long-lost love Dejah Thoris -- before she is sacrificed? Plus, who is Cathoris, the Red Martian who mysteriously looks like Carter? Join rising sensations Sam Humphries and Ramon Perez on an incredible journey though the unforgettable worlds of Mars! Collecting JOHN CARTER: THE GODS OF MARS #1-5. 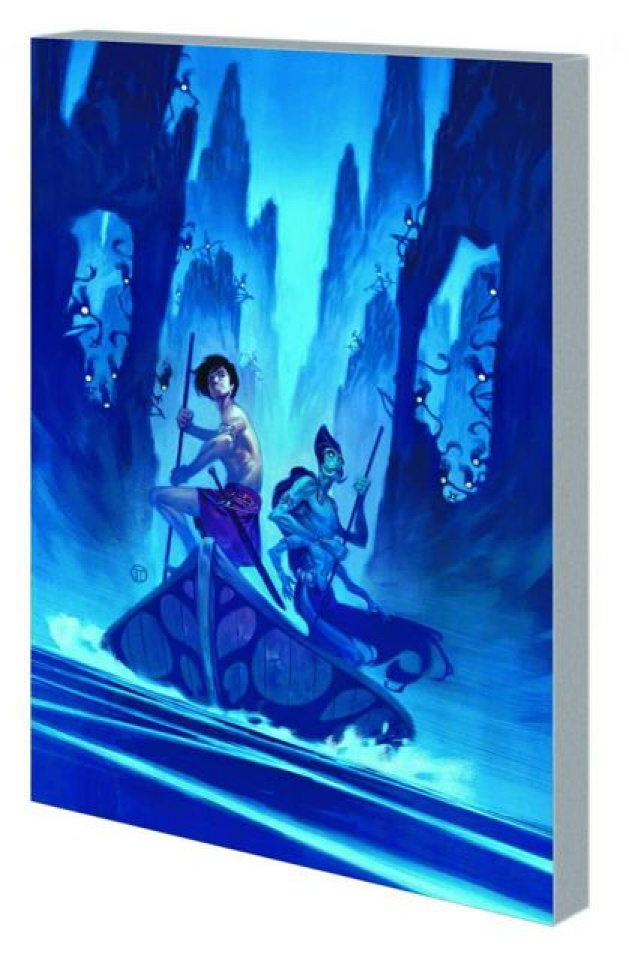