It's the story no one thought existed -Steve Gerber's final Man-Thing tale! First, in the classic 'Song-Cry of the Living Dead Man,' Man-Thing stumbles across a lone man, desperately scribbling down his thoughts in the halls of an abandoned insane asylum. But this man's inner demons appear in the flesh to torment him - and it's driving the Man-Thing mad! Will Brian Lazarus succumb to the madness of everyday life? Then, in Gerber's never-before-seen sequel, what is the mystery behind the 'Screenplay of the Living Dead Man'? Collecting MAN-THING (1974) #12, INFERNAL MAN-THING #1-3 and material from SAVAGE TALES (1971) #1. 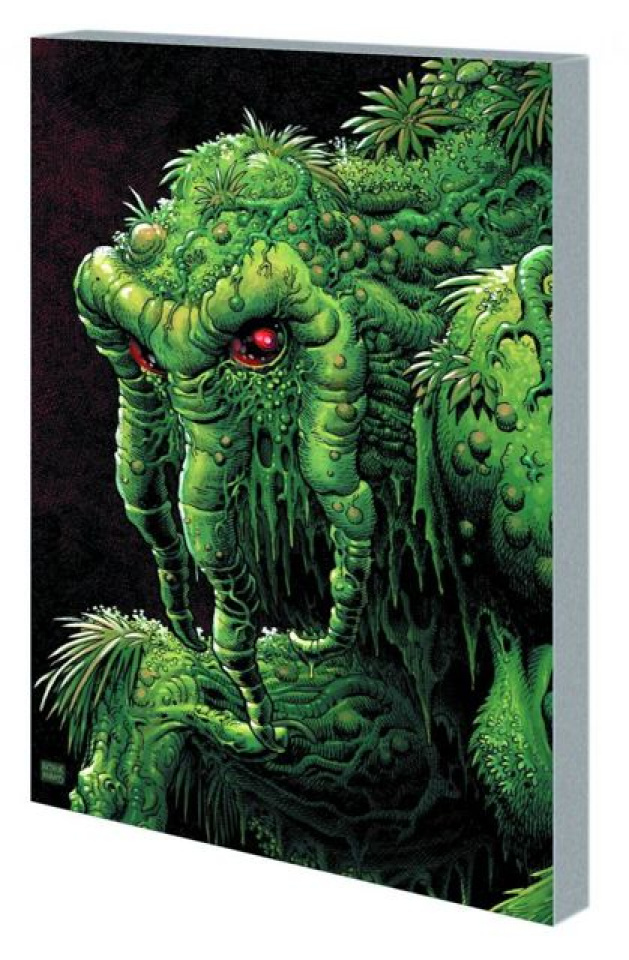