The Crime-Master unites Jack O'Lantern, the Human Fly, Toxin and more to destroy Venom! The villain's plan is so diabolical, it forces Eddie Brock to become a symbiote's host once more - and takes the war to the people closest to Flash Thompson! Crime-Master's identity is revealed, and Flash Thompson and Betty Brant's lives will never be the same! Plus: Venom joins the Secret Avengers! Collecting VENOM (2011) #15-22. 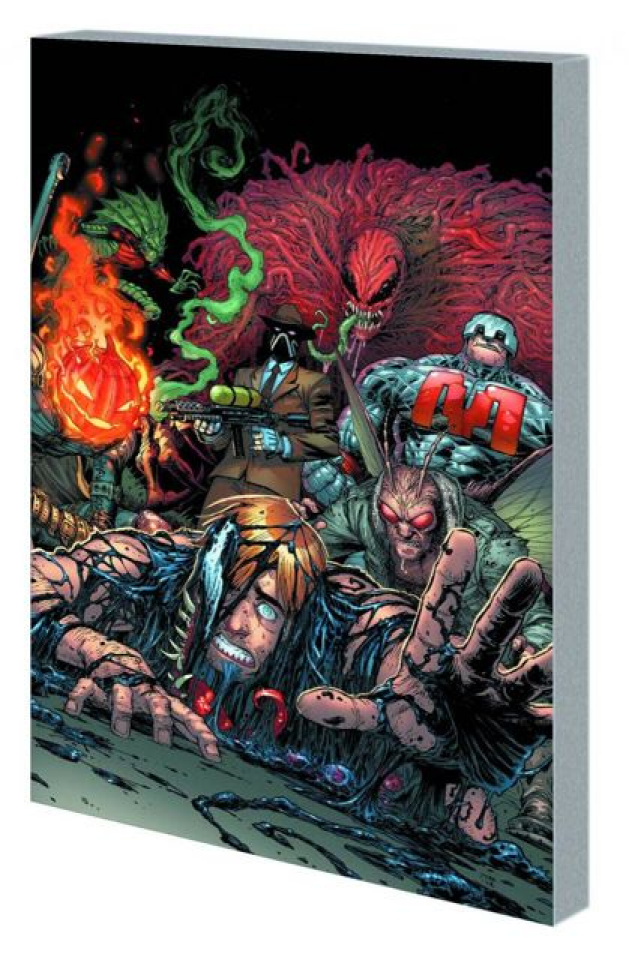