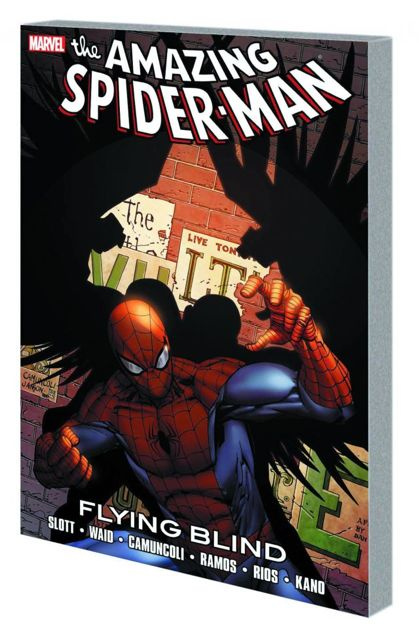 Life can get back to normal now that the chaos of Spider-Island has subsided. For Spider-Man, that means the cops still hate him, and his ex-girlfriend won't speak to him - and whenever he tries to do something right, things go wrong. But at least he has his spider-sense back - and he'll need all the help he can get when a villain from his past recruits a band of ruffians in a lofty bid to rob, terrorize and kill anyone who gets in their way! And while Dr. Octopus and his Sinister Six face the formidable Intelligencia, Spider-Man teams with Daredevil to clear the Black Cat's not-so-good name! Seems she's been busted stealing some high-tech gadgetry. But what if she's not as innocent as Spider-Man thinks she is? Collecting AMAZING SPIDER-MAN (1963) #674-677 and DAREDEVIL (2011) #8.