The world is in the grip of an ancient evil. The fallen Asgardian god known only as the Serpent holds Earth in a stranglehold of fear. Among his hammer-powered servants, the Worthy, is the X-Men's longtime foe, the Juggernaut - always nigh unstoppable, now infused with dark, godlike powers. What is one X-Man willing to sacrifice to keep the people of San Francisco safe? Plus: the end of the Uncanny X-Men and the return of Mr. Sinister! Collecting UNCANNY X-MEN (1963) #540-544. 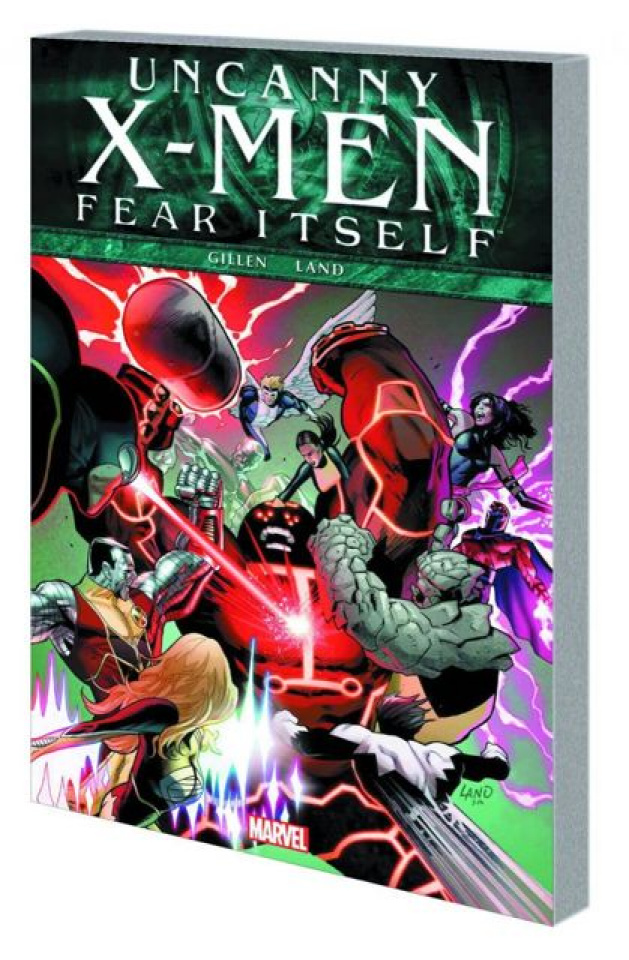