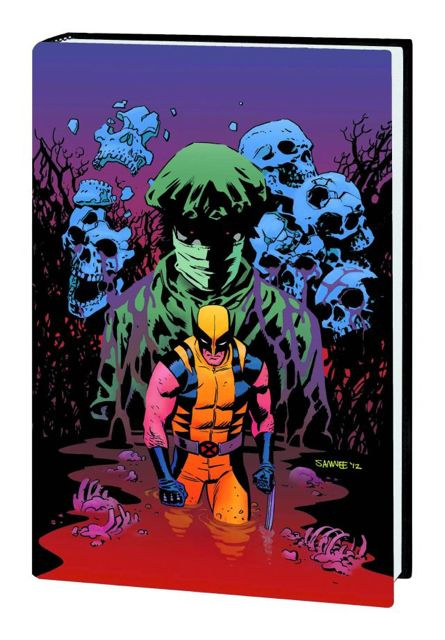 Dr. Rot is back! Discover the secret behind Rot's twisted family - and what Wolverine's connection is. Meanwhile, FBI Agent Wells is circling closer to the truth behind the brutal murders he's investigating. And Wolverine is his lead suspect! It's Wolverine vs Dr. Rot for control of Wolverine's brain, but can Wolverine destroy the last vestiges of Weapon X's programming? Plus: An untold tale of Wolverine as he takes former X-Force member Elixir under his wing. After M-Day, not all depowered mutants found their way in the world, and one of them comes back for Logan! Collecting WOLVERINE (1988) #305-309.