The Marvel Masterworks bring you Iron Man's Silver Age adventures, crafted in the mighty Marvel manner by Stan 'The Man' Lee and 'Dashing' Don Heck! There's the return of Iron Man's arch-nemesis, the Mandarin, and said vile villain's origin. Then, witness the first appearance of the Avenger-to-be Hawkeye - but he's not playing on the side of angels here. No, he's teamed up with the Black Widow against Iron Man! And if that's not enough for ya, Iron Man must test his mettle against no less than Captain America and his own Iron Man armor as the new Iron Man fights the old! It's a slam-bang barrage of Marvel classics with drama galore and a little '60s Russkie 'Red Scare' that can't be beat. Reserve your copy today! Collecting TALES OF SUSPENSE (1959) #51-65. 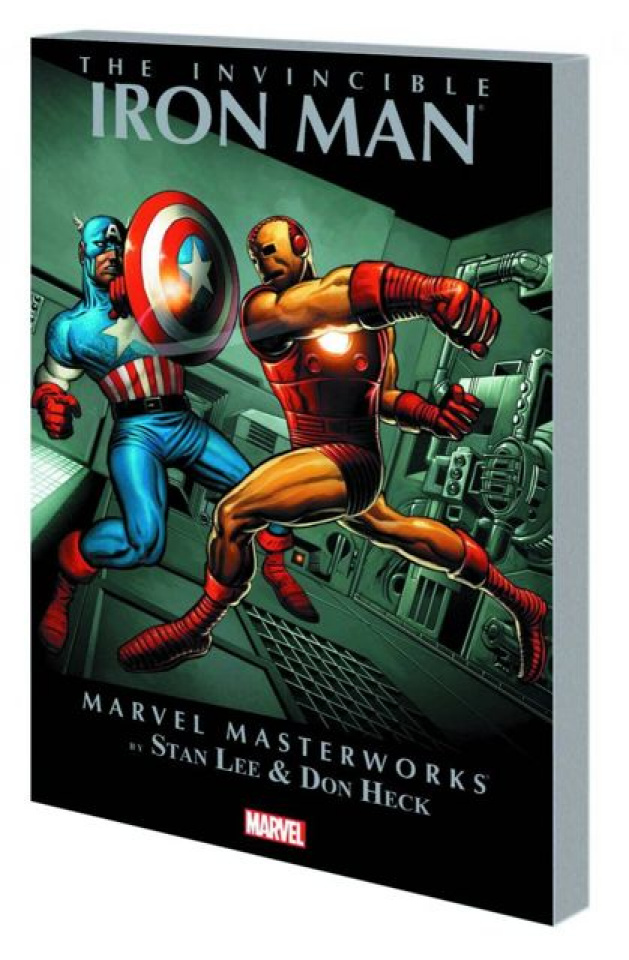