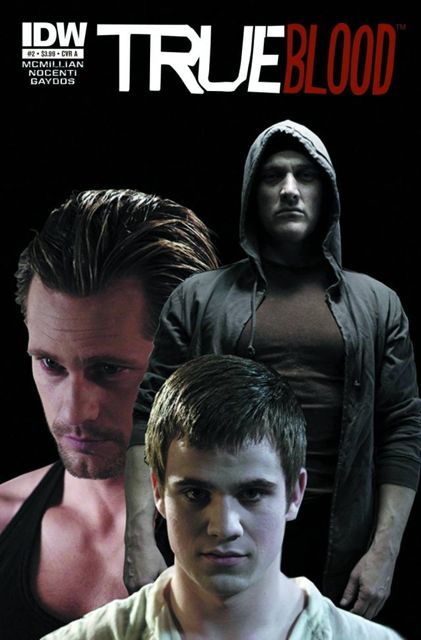 Alan Ball's hit HBO series, the sensually sizzling story of the lives and loves of vampires, mind readers, and all manner of creatures, is back as an ongoing series! With creative collaboration from TRUE BLOOD creator/writer/producer Ball, this series features writers Annie Nocenti (Daredevil, Green Arrow) and Michael McMillian. Now that the 'Where Were You?' arc has concluded, we take a look at the sorrid past of the villain who plagued Bon Temps during that time, along with guest artist Federica Manfredi (Star Trek).