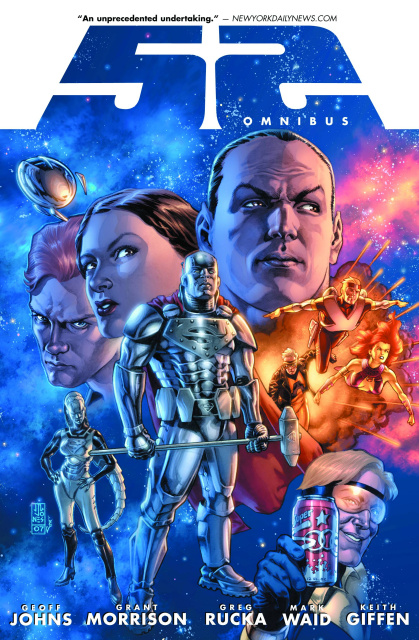 - After INFINITE CRISIS, the DC Universe had its most eventful year ever. It was a year without Superman, Batman or Wonder Woman . . . but not a year without heroes!

- This massive hardcover collects the entire year-long run of the weekly series 52!