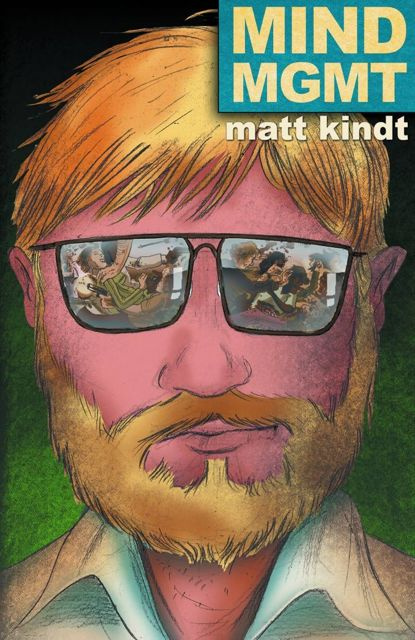 The secret origin of MIND MGMT's greatest agent concludes, with the revelation of his final days at the agency. A gifted psychic able to control the emotions of others, Henry Lyme fell apart when he began to fear that the love of his wife and the admiration of his peers were lies created by his abilities. And when so powerful a mind becomes unhinged, it wreaks terrible destruction on all around it!