Having uncovered the dark secret of her enigmatic classmate, Edward Cullen, Bella Swan embraces her feelings for him, trusting Edward to keep her safe despite the risks. When a rival clan of vampires makes its way into Forks, though, the danger to Bella has never been more real. Will she make the ultimate sacrifice to protect the people dearest to her? The love story between innocent teenager Bella and the handsome vampire Edward, which prompted a worldwide phenomenon, continues in Volume 2 of the graphic adaptation of Twilight! 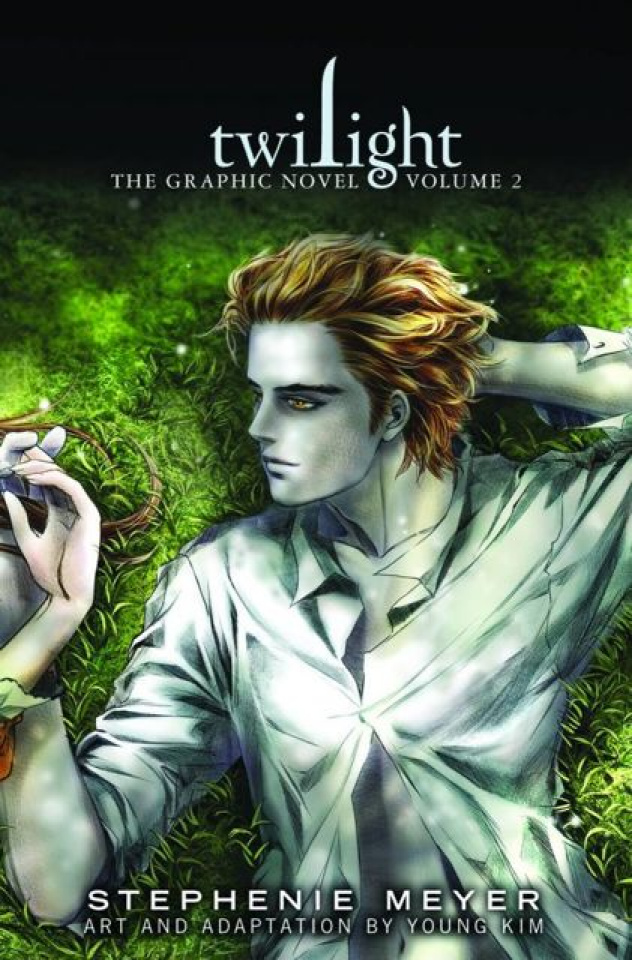