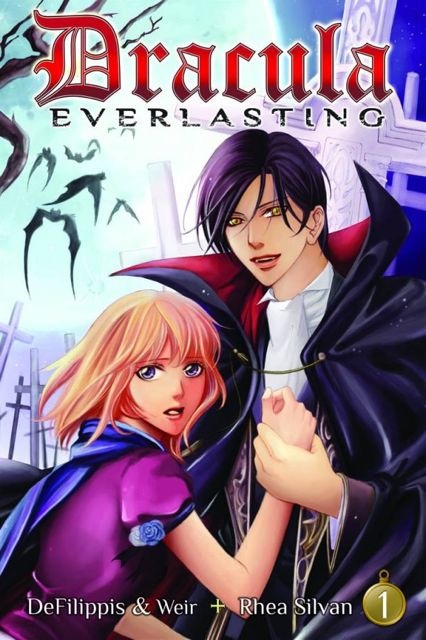 Nicholas Harker is an average teen who lost his parents in a tragic accident. When he learns he is the sole heir to a vast estate from a mysterious ancestor, his life will never be average again. Together with his new friend, Jill Hawthorne, Nicholas discovers that he is a direct descendant of Lord Dracula, and what's worse, Dracula's spirit is beginning to exert control over him. There are those from Dracula's past who will stop at nothing to destroy Nicholas, and those who come to his aid and urge him to embrace his destiny. One loves him; the rest want to use him in a dark war where Nicholas' very soul is the battleground!